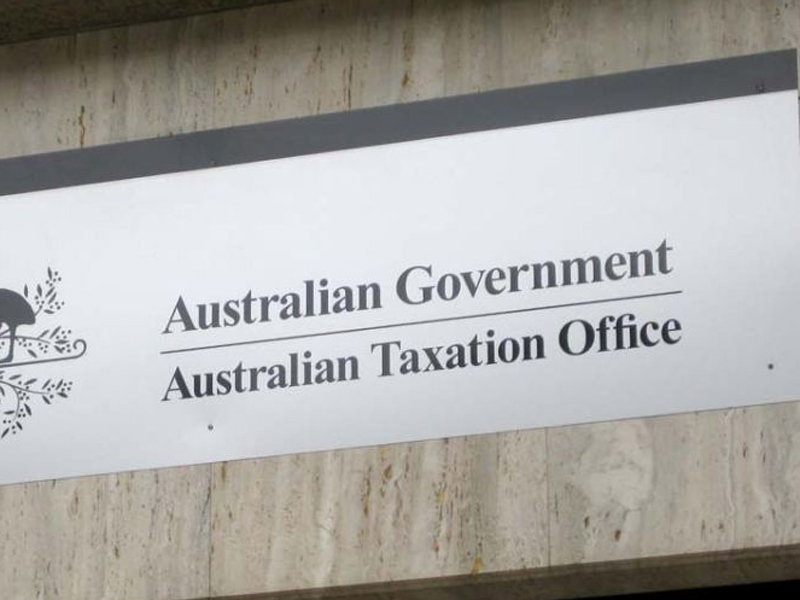 Major accounting firm H&R Block has warned people to beware of scammers as the end of the month deadline for tax returns draws near.

The firm said that over the past few days it had received multiple reports of scammers phoning taxpayers and claiming they were being audited.

They have been asked to call numbers with a 02 area code, but the numbers appear to be diverted to a mobile phone.

The callers are then told the Australian Tax Office will visit their homes to do an audit the next day unless tax payments are made immediately.

Sydney public relations consultant Tim Allerton said he had received an “aggressive” call from a man claiming to be a senior manager from the tax office.

H&R Block said it called the numbers and the scammers said they were from the ATO investigations unit, a unit which does not exist, and the scammers hung up when asked about their ATO credentials.

Director of tax communications with H&R Block, Mark Chapman, said scammers had stepped up their activities as the tax return deadline of October 31 approached.

“We’ve noticed a significant change in the way they try to defraud people,” he said.

“This latest scam appears to be rife at the moment, with multiple reports coming in from across Australia.”

Mr Chapman said the ATO would not suddenly call to do an audit at short notice.

“ATO compliance processes are thorough and measured, and if the ATO have an issue with your return they will write to you or your tax agent first, politely requesting any additional information,” he said.

“If you receive one of these scam calls, hang up. Don’t under any circumstances pay any money or provide bank account or credit card details.”

Mr Chapman said fraudsters might have obtained tax file numbers and other forms of identification and anyone receiving such a call should report the matter to the ATO.

The ATO said the aggressive phone scam had been going around since April when it first warned taxpayers about it.

It said fraudsters were intimidating people into paying a fake tax debt over the phone by threatening jail or arrest.

Taxpayers can check with the tax office whether calls are genuine by calling 13 28 69.