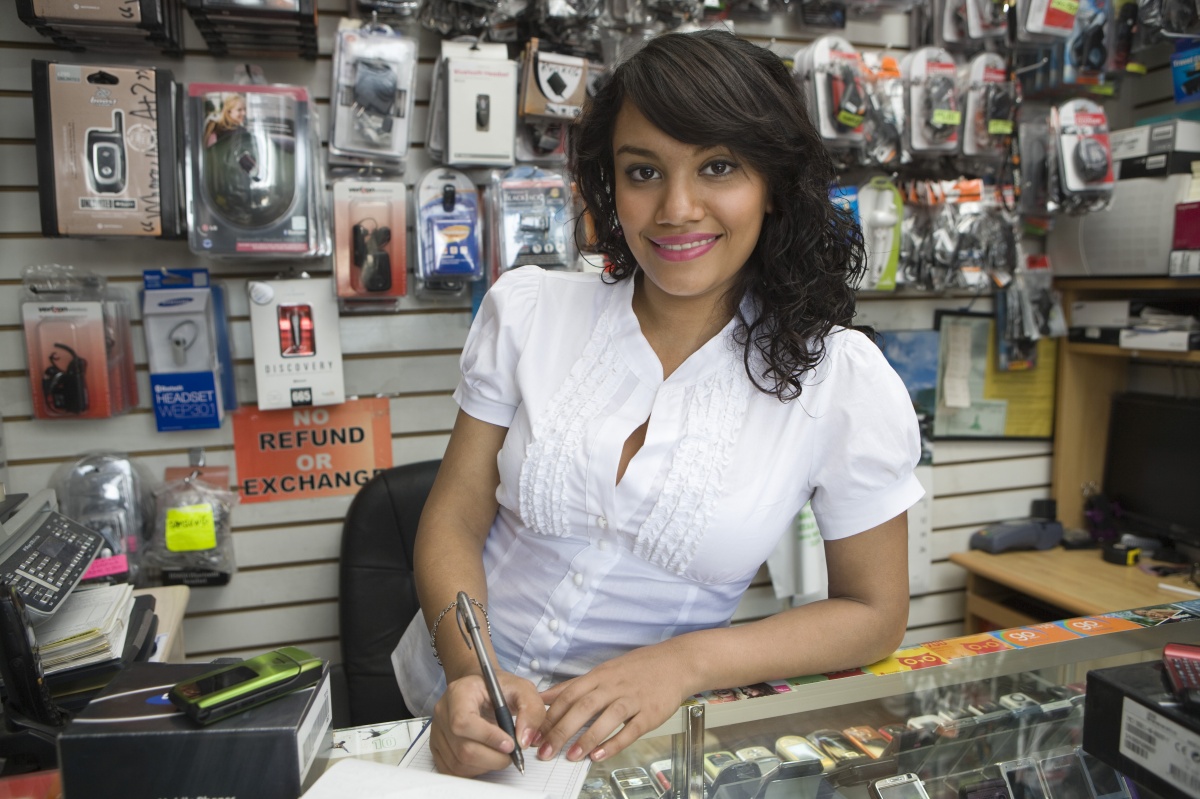 Prime Minister Malcolm Turnbull had to grapple with a trust deficit on workplace relations matters this week, with ministers spouting off like Catherine-wheels about that most sacrosanct element of the weekend: penalty rates.

Cabinet ministers and government backbenchers variously lined up to argue that stripping workers of extra pay on the weekend is the Holy Grail of economic repair.

In turn, Labor and the unions painted such talk as the harbinger of WorkChoices 2.0, the ill-advised workplace relations policy that helped Kevin07 to bring down the Howard government.

Not surprisingly, the unions were itching to run another anti-WorkChoices election campaign in 2016, but this ambition has been dampened somewhat by the departure of Tony Abbott from the field of play.

Also curious was the language used by Mr Shorten in response to information that emerged this week suggesting the young man who shot and killed the police employee at Parramatta was trained by other extremists.

Mr Shorten likened this indoctrination process to being groomed by paedophiles, which may have been one way to acknowledge the young man was also a victim, but it needlessly conflated two tragic forms of crime against children and young people which should be kept separate out of respect to those victims.

Government wasn’t meant to be easy

It’s less than a month since the new Turnbull ministry has been in place, but even by now the newbie ministers will have realised at least one thing about their new role: running a government is hard.

Even members of the old guard from the former Howard Government were heard to mutter this universal truth when the Abbott government first came to power in 2013.

Aside from juggling the often competing interests of business and the broader community, there’s the additional pressure of operating in a fast-moving media environment with increasing demands for transparency.

The week’s announcement of the Trans-Pacific Partnership signing is a good case in point.

Trade deals are necessarily negotiated with all countries holding their cards close to their chest, which makes the process opaque for interested parties and concerned citizens. Most trade agreements in the past have been concluded with few demands for greater scrutiny, but at a time when governments are not held in particularly high regard, there’s minimal confidence that the TPP will not sell out the public’s interest for the industries and businesses that are likely to most benefit.

This makes the TPP’s passage through the parliament a troublesome challenge for the new government. With the Greens opposing the deal on environmental, transparency and other grounds, Labor may have the deciding vote on whether the deal gets approval.

The other shoe drops

The final piece of the Turnbull Transition fell into place this week when federal director of the Liberal Party, Brian Loughnane, announced he would leave the role early next year.

Political observers had been waiting for this other shoe to drop, anticipating Mr Loughnane would move on to “other opportunities” now that his wife, the former prime ministerial chief of staff Peta Credlin, had been deemed unemployable under the new regime.

It’s been tempting to view Mr Loughnane’s departure as the end of Rudd-Gillard-Rudd-Abbott years, a period when the Australian community witnessed perhaps the most destructively negative politics in modern history, and voted with their feet to minor and micro party candidates and independents in the hope of restoring some dignity and common-sense to political discourse.

However, we’re yet to see whether this is indeed a new chapter in the conduct of Australian politics, even though new PM Malcolm Turnbull has indicated a willingness to take a more gentlemanly approach to proceedings.

Setting a new political tone will also depend on the disposition of Labor leader Bill Shorten, who really is the final remnant of the Rudd-Gillard era given his role in the downfall of both PMs.

We shall get the first real taste of any new approach by the government and opposition when parliament resumes next week, at which time many members of Mr Turnbull’s new ministry will face their opponents at the despatch box for the first time.