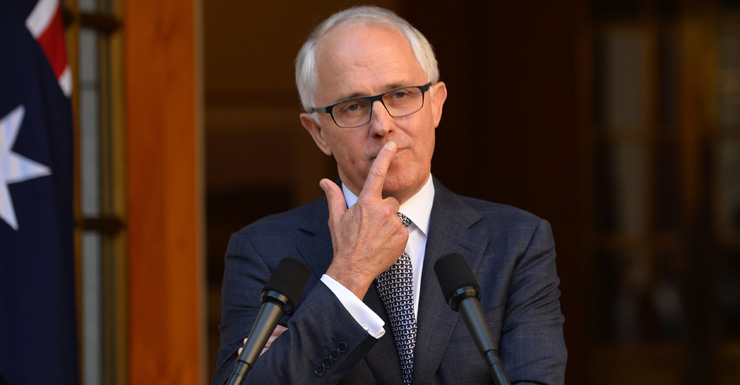 Prime Minister Malcolm Turnbull’s office has confirmed he has continued using a non-government email service since taking on the nation’s top job.

Well known for his love of technology, the former communications minister said earlier this year he used secret messaging app Wickr because it provided superior security.

Wickr claims it allows users to send encrypted messages to other users of the app, leaving no traceable metadata, with the messages self-destructing after being read.

Mr Turnbull’s use of services outside of Federal Parliament’s secure servers has continued since he moved into the Prime Minister’s office, but a spokesman stressed the server is located in Australia.

“Many MPs and Ministers use private messaging systems — including SMS, WhatsApp, Wickr, etc and private emails etc — for non-sensitive material for reasons of convenience and superior functionality,” the spokesman said.

“All communications or records of a minister which relate to his or her duties are [subject to many exemptions] potentially subject to Freedom of Information whether it is on SMS, a private email server or a Government email server.

“The majority of government correspondence is routine and of a non-sensitive nature and is therefore not subject to sensitive security markings.”

Mr Turnbull’s use of non-government email services come as US Democratic Party presidential candidate Hillary Clinton continues to defend her use of a private email account and home server in lieu of the official government email system while she was secretary of state from 2009 to 2013.

She denied using a private email account to send or receive classified information during her time as the nation’s top diplomat.

“That was a mistake. I’m sorry about that. I take responsibility,” she said in an interview.

“As I look back at it now, even though it was allowed, I should have used two accounts, one for personal emails, one for work-related emails.”