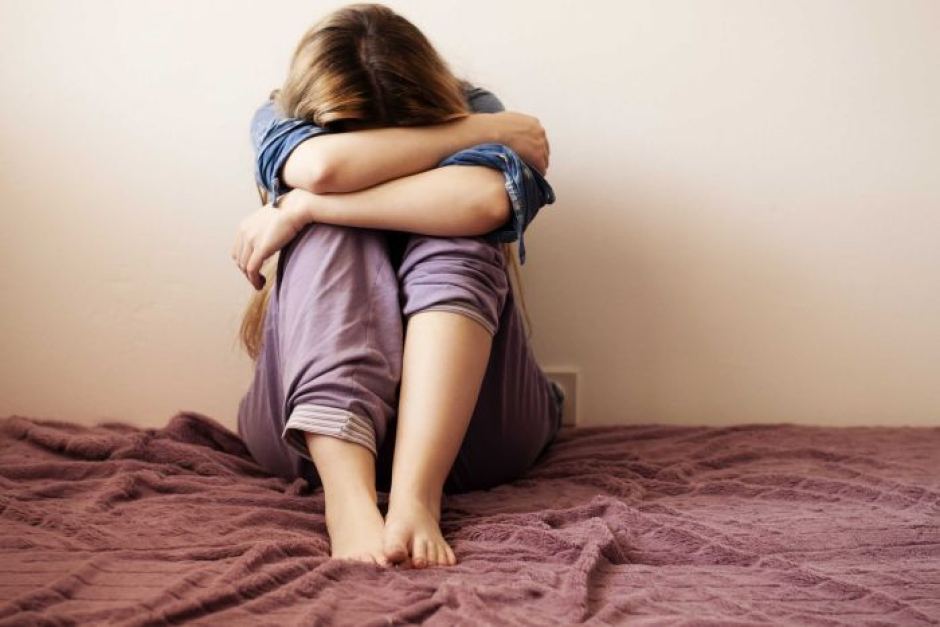 Labor is pledging to reduce the suicide rate by half if it wins the next election, and says it can reach the goal without new money for mental health services.

The target was originally contained in a report published in April by the Mental Health Commission.

“Setting targets, that the commission has recommended that we do, gives governments, gives the community, a goal to achieve,” Opposition mental health spokesperson Jan McLucas told the ABC.

Labor’s strategy would spread the responsibility for suicide prevention.

“Suicide is not the province of mental health alone,” Ms McLucas said.

“We have to engage the whole community.”

She said that included “businesses, unions and first responders including our ambulance officers and our police officers”.

The Opposition is calling for mandatory suicide awareness training for such officers, as well as teachers.

It will trial such an approach in 12 local communities if it wins the next election.

Senator McLucas defended Labor’s decision not to increase its commitment to spend more on mental health services as part of its policy.

“The Mental Health Commission has suggested that all the recommendations they’ve made can be covered in the existing funding envelope,” she said.

Speaking to AM, he called for an audit of mental health spending.

“And if in fact, through independent evaluation, a program hasn’t delivered effectively then it should not continue to expect funding by right,” he said.