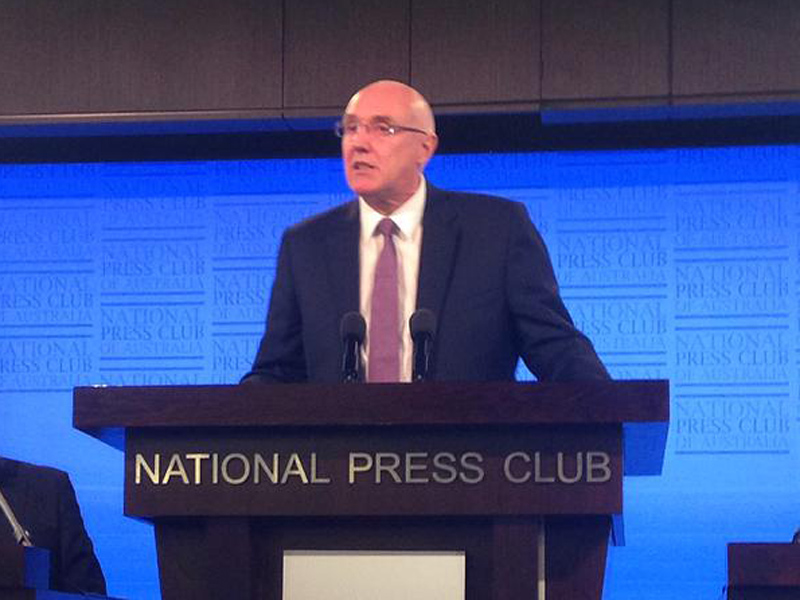 Chair of the peak body, Universities Australia, said the measure, stalled until 2017 after being blocked twice by the Senate, was no longer on the agenda.

“We are not promoting fee deregulation as a necessary requirement for the future funding of the sector,” Barney Glover told the National Press Club on Wednesday.

Professor Glover released the organisation’s pre-election policy blueprint at the National Press Club, calling for an end to “intolerable” uncertainty universities faced since the government announced its plan to deregulate university fees in the 2014 budget, Fairfax Media reported.

On October 1, The New Daily reported that the Turnbull government ditched its university reform plans which would have allowed institutions to set their own fees, and would re-assess its approach to higher education.

The government said while it still wanted to pursue reform, it wanted to give certainty to universities and students.

The changes would be delayed until at least 2017.

– More to come, with AAP