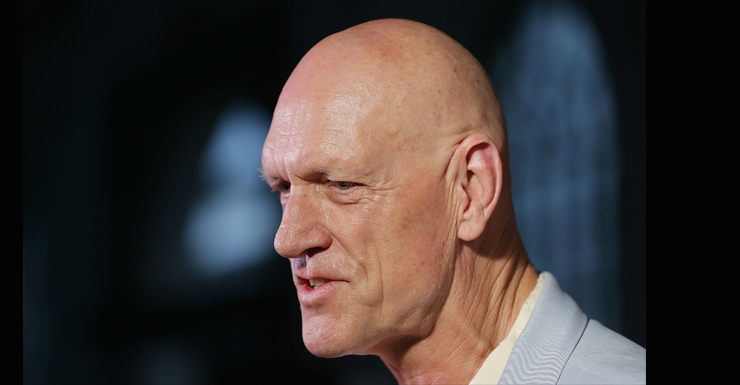 Former Labor minister Peter Garrett has withdrawn the allegation that a Clubs NSW representative gave him an envelope stuffed with cash as a welcoming gift to Parliament.

Mr Garrett initially claimed he was handed the envelope at a clubs and hotels industry event for newly elected MPs.

“A representative came to me and said, ‘look, great to see you coming into politics, and we’re happy to provide some support’,” Mr Garrett originally told the ABC.

“But it was hundreds, if not thousands, of dollars.

“I wasn’t going to accept money from them or from anyone in that way.”

But after being contacted by the ABC, the former Midnight Oil frontman backed away from his comments, saying instead the envelope contained a cheque made out to his electorate office, which he returned.

His different recall of events was reportedly the result of a conversation with a former staffer who attended the same event.

Mr Garrett asked for his original comments be removed from an upcoming ABC documentary on the poker machine industry and from his autobiography.

“Why he would now abandon that story and talk about there just being a cheque in an envelope, it beggars belief,” Mr Wilkie said.

“I’ve been told by politicians, former politicians and their staffers of a number of such payments being made across the board from all corners of the political spectrum,” he said.

Clubs NSW issued a statement rejecting “false” claims, while The Australian Hotels Association did not respond to the ABC.