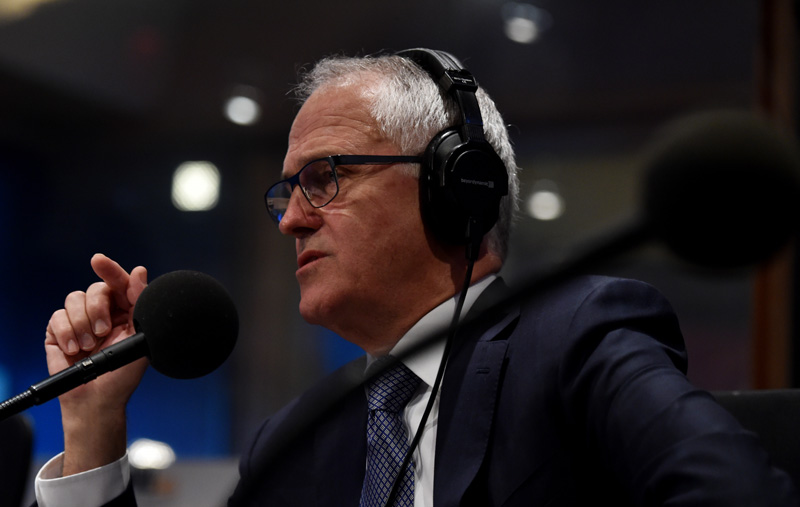 Prime Minister Malcolm Turnbull has indicated changes to penalty rates could be tabled at the next election.

However, he emphasised the need for workers to feel they were better off “in net terms” as a result of any changes.

Momentum has been building within the Liberal Party since the removal of Tony Abbott, who was reluctant to make sweeping changes to Industrial Relations law.

Speaking on 3AW radio on Tuesday, the Prime Minister said the origins of penalty rates had lost their relevance today.

“The only reason they’re different, I assume, is history,” Mr Turnbull said, adding that Australia was now a seven-day economy.

Mr Turnbull conceded workers would be “naturally reluctant” to concede the extra pay, but that a solution would need to found that benefitted everyone.

It has been suggested that the solution could be raising the overall base wage of those affected.

However, any deal would need to be approved by Fair Work Australia and pass a “Better Off Overall Test”

NSW Liberal MP Angus Taylor suggested cutting penalty rates could improve high youth unemployment, which have been at a high of 13.6 per cent since March.

“Youth unemployment has been rising and, particularly in the hospitality industry, penalty rates are an issue. Lower penalty rates would create more opportunities for young people in that sector,” he told Channel 9.

Opposition leader Bill Shorten denounced any possible cuts to penalty rates on Monday, arguing penalty rates allow workers earning between $40,000–$60,000 to rely on them to send their children to private schools.

On Tuesday, Mr Shorten clarified that he had been referring to Catholic schools, not pricey non-government schools that can cost up to $30,000 per year.