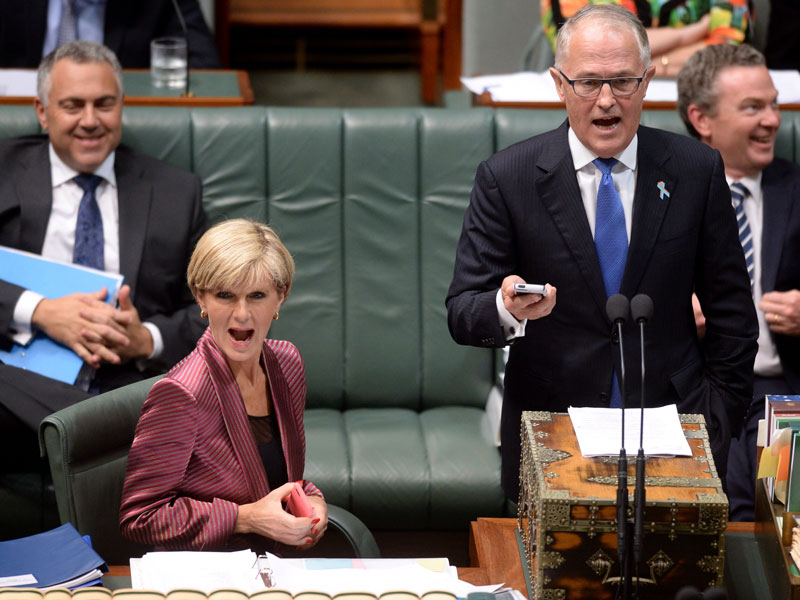 What do President Obama, Turnbull and Kevin Rudd all have in common?

All three use social media to win hearts and minds.

For many people, the first they heard of it was through social media. The development of the ‘Libspill’ only illustrated the role that social played in proclaiming position.

With the exception of President Obama, very few international leaders use social media to communicate in real time with the public and Turnbull put a stake in the ground early, announcing he was challenging Tony Abbott for the top job.

So just how much has the media landscape changed in the ways in which Australian politicians and public use social media?

For a public that has become increasingly doubtful of governments of all political persuasions over the years, the news of yet another challenge to party leadership while holding office was certainly unsettling for Australians.

The fact that Turnbull used his own media channels to confirm his intent tells us a lot about the role real time content can play in the political landscape.

Let’s turn back time to the golden age of 2007, when advertising creative, Neil Lawrence, coined the the Kevin ‘07 campaign that illustrated how game-changing social media was to become in persuading hearts and minds.

At the time, Twitter was only a year old.

The perceived ‘risk’ presented made public figures reluctant and unsure on whether they should shun or embrace the newfound way to speak directly to their voters.

Despite their party position, Turnbull and Rudd share a number of similarities in the ways in which they use social media.

Rudd, critiqued by some for using the platform to develop his own personal brand ahead of his parties’ agenda, faced the same critique as Turnbull has in recent months surrounding the leadership turmoil.

Both have used Twitter to activate audiences and rally support.

In this day and age, resonating with the public can sometimes be less about selling policies and more about how you engage with your audience, including them as part of the public policy process.

The humanising quality of social platforms, and Turnbull’s demonstrable proficiency in the use of social media has positioned him as a leader that is relevant and has his finger on the pulse.

The online world is a helpful tool in allowing politicians to communicate their personalities and “who they really are” directly to the public.

The speed and frequency that the public can access information online makes it a vital tool in self-promotion and pushing political agendas.

Turnbull’s past utilisation of social media is proof that he is a leader that understands its power.

The more difficult question: will he be a leader that can utilise the online world to effectively communicate the overarching policies of his Government?