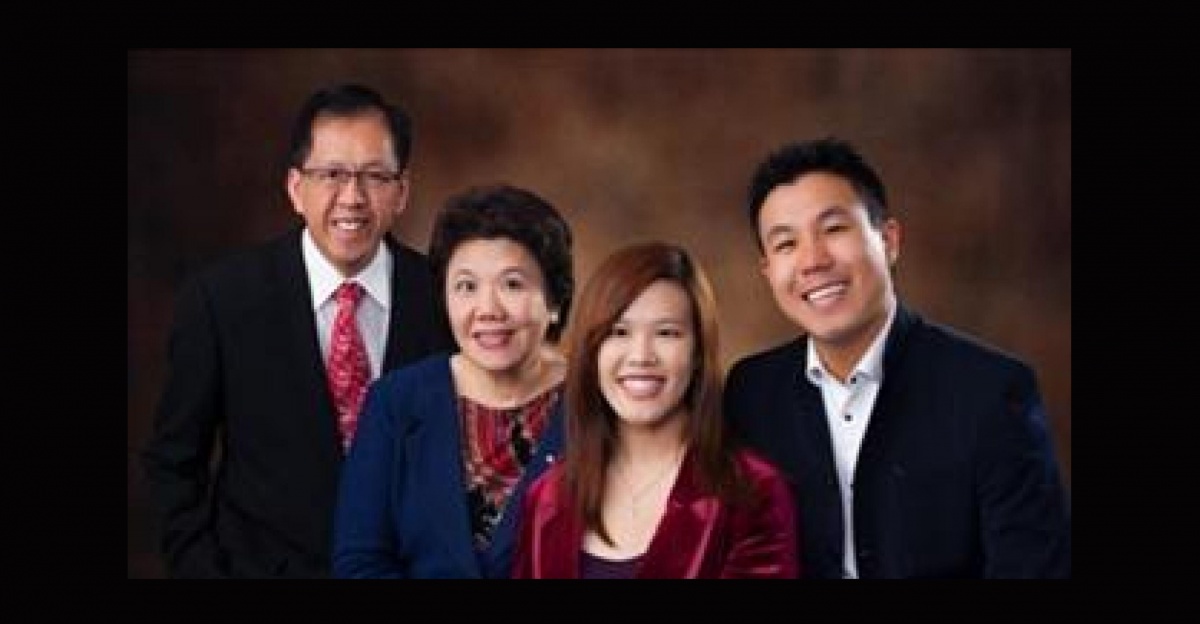 The grieving family of the man killed in Friday’s shooting at Parramatta police HQ have said they are “heartbroken” after their loss.

Curtis Cheng, 58, had been a police worker for 17 years and was allegedly shot leaving the building on Friday by 15-year-old Farhad Jabar Khalil Mohammad.

He has been described as “a kind, gentle and loving father”. Mr Cheng is survived by his wife Selina and children Zilvia and Alpha.

“We are deeply saddened and heartbroken that he has been taken from us, but we are truly grateful for the fruitful and happy life he has shared with us,” his family said in a statement.

“To the many people who have offered their condolences and kind words about [Mr Cheng], we are extremely moved by your thoughts and sympathies,” the statement said.

“We are touched by the personal visit from the New South Wales Premier and the police commissioner.

“This was a comforting reminder of the warm regard that was held for him, especially by the New South Wales police community.”

The perpetrator, who was killed at the scene by police is believed to have been politically motivated to carry out the attack.

Foreign minister Julie Bishop and Muslim community leader Jamal Rifi have appealed to parents to reach out to their children and seek help if they feel they’re at risk.

Dr Rifi made a special appeal to Muslim fathers.

The federal government, police and security agencies are reportedly working close with the Muslim community to combat extremism in Australia.