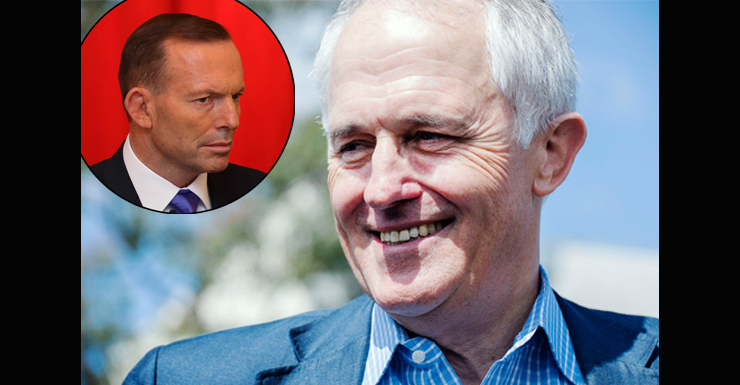 Prime Minister Malcolm Turnbull will reportedly adopt a more cooperative tone with the Muslim community in an effort to reverse the damage done by Tony Abbott.

His predecessor presided over a now low in relations with the Islamic community, The Australian reported on Friday morning.

The news was greeted with joy by a prominent community member.

“It is definitely needed and definitely welcomed — the larger Muslim community will respond with open arms,” Dr Jamal Rifi told The Australian.

“Unfortunately, under the ­pre­vious government we felt power­less.”

Prime Minister Abbott was known for his harsh rhetoric when making public statements about national security, especially when discussing terrorism. He commonly used inflammatory terms like “death cult” and called on the Muslim community to “do more”.

“I’ve often heard Western leaders describe Islam as a ‘religion of peace’. I wish more Muslim leaders would say that more often, and mean it,” he said earlier this year.

Prime Minister Turnbull has so far used friendlier language. He will emphasise greater cooperation with the community in coming weeks, The Australian reported.