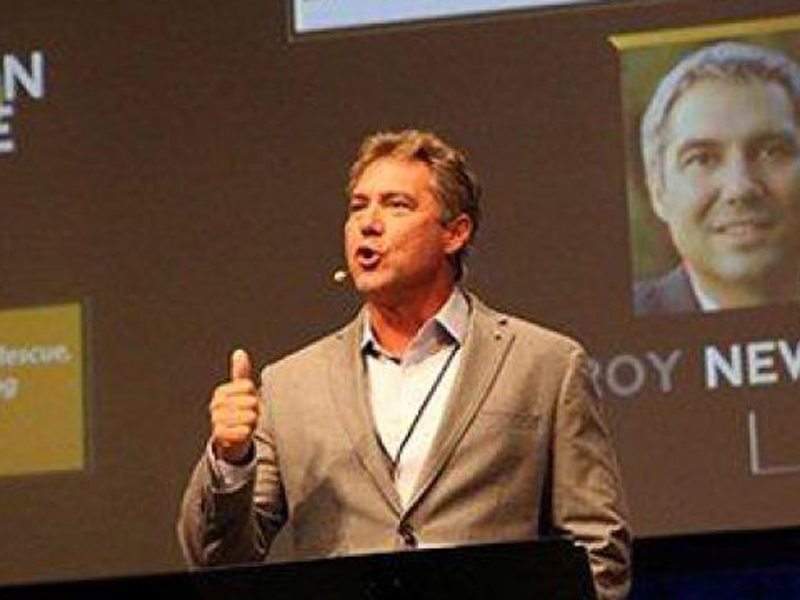 Anti-abortion activist Troy Newman has lost his High Court bid to stay in Australia and could be deported as early as this weekend.

Mr Newman flew into Melbourne from the US on Thursday, despite having his visa revoked by the Immigration Department.

His lawyers tried unsuccessfully to appeal that decision in the High Court in Melbourne this afternoon.

Justice Geoffrey Nettle ruled the Department was justified in revoking Mr Newman’s visa over fears the visit would pose a risk to the community.

Justice Nettle ruled Mr Newman may have had a case to challenge the refusal, but said he should not have boarded a plane to Australia knowing his visa had been cancelled.

“Acting as he did means he does not come to this court with clean hands,” he said.

Mr Newman is the head of anti-abortion organisation Operation Rescue and was due to speak in Melbourne, Sydney, Brisbane, Hobart and Cairns over the next fortnight at events run by the group Right To Life Australia.

In the past he has called for doctors who perform terminations to be executed for murder.