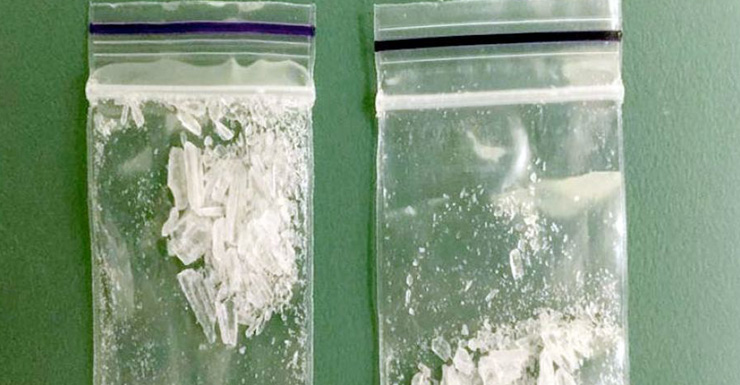 New data from the Australian Institute of Health and Welfare (AIHW) has shown the number of Australians who have used ice has more than doubled to about 1.3 million people.

The AIHW examined trends in the use and availability of methamphetamines — commonly known as ‘ice’ — and reported a big jump in the past decade in the production and supply of the drug across Australia.

In the New South Wales city of Newcastle, concern has surfaced about the increasing number of pregnant women seeking help for ice addiction.

Over a four-month period this year, more than 20 expectant mothers sought help from a drug treatment centre in Newcastle.

Bill Robertson manages the stimulants clinic, a service for people who have “issues with stimulant type drugs, amphetamines, methamphetamine”.

Some clients are self-referred, while others are referred by state agencies like Corrective Services or Family and Community Services.

About 150 people come to the clinic each year and lately there has been a growing number of pregnant women who have come for help to tackle their addictions to ice.

“Pregnancy is often a motivator and they want to try to do the best they can being a mother,” Mr Robertson said.

“We had 26 referrals between January and April this year — all methamphetamine.”

Associate professor Adrian Dunlop, chief addiction medicine specialist with NSW Health, said it was unclear whether there was an increasing number of pregnant women using methamphetamines or if it was simply more women reporting their drug use.

“If we do some population-based estimates, we should be seeing dozens, if not hundreds, of that particular group in these clinics across the state each year and we’re not,” Mr Dunlop said.

The NSW government recently announced funds to expand the service.

The AIHW report found use of the drug ice increased across the board from urban areas, to regional Australia and remote indigenous communities.

In 2013, 7 per cent of Australians said they had used methamphetamines — more than a third of them had used the drugs within the last three years.

One of the report’s authors, Geoff Neideck, said all indicators showed that supply of methamphetamines had jumped in recent years.

“That’s consistent with the picture that we see internationally,” Mr Neideck said.

“It’s highly addictive,” he said. “It can lead to severe paranoia and psychosis, and often results in violent behaviour.”