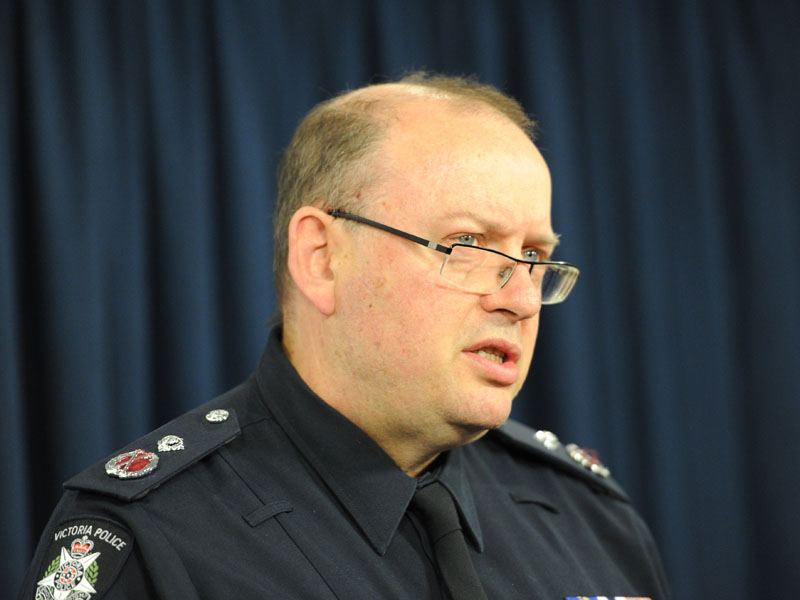 Victoria’s top cop has warned of a new synthetic drug to hit the streets that could be worse than ice.

“We all know it is coming. It is a turbo-charged version of ice,” Commissioner Ashton told Fairfax Media.

Commissioner Ashton said police and partner agencies should use the lessons learnt from the ice plague to target NPS while it was at “pre-addiction levels.”

“This will be the next big thing,” he told Fairfax Media.

The United Nations Office of Drugs and Crime reported there were more than 3000 NPS identified, with another two entering the market every week.

“The expansion of the global synthetic drugs market, including amphetamine-type stimulants and new psychoactive substances, is a recent phenomenon and is becoming of increasing concern worldwide.”

“Over 90 countries and territories have reported the emergence of NPS.”

Commissioner Ashton referred to police reports that state the majority of synthetic drugs were manufactured in China, and sent through existing smuggling routes.

He said police continued to target existing syndicates that were likely to traffic the drugs.