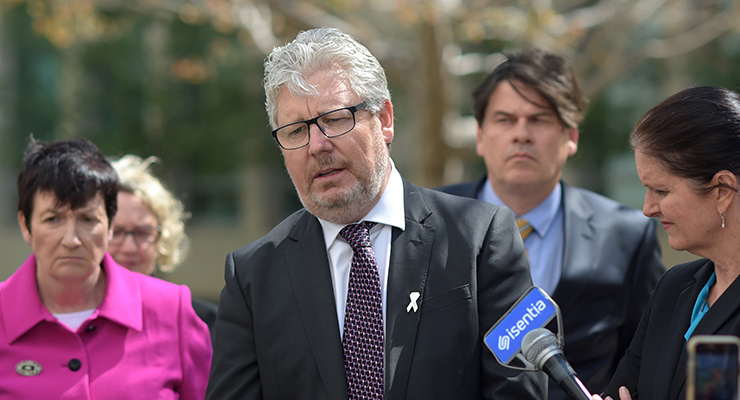 Business, union and community leaders have come away from a meeting with Malcolm Turnbull in a positive mood, leading to hopes that a new era of meaningful economic reform might be in the offing.

The gathering with the prime minister was described as a mini-summit, but it was more a case of the new government leadership listening to key stakeholders about the options to lift economic growth and create jobs. Treasurer Scott Morrison and Assistant Treasurer Kelly O’Dwyer were also present.

While no firm decisions were taken at the three-hour meeting – a follow-up to a privately-sponsored reform gathering in August – neither has anything been taken off the table, particularly regarding tax reform.

Fairfax reported that following the meeting a number of significant reforms previously ruled out by the Abbott Government are now back on the agenda. These included a review of superannuation concessions for the well-off, capital gains tax concessions on property held for longer than 12 months, and negative gearing on property.

Stakeholders emphasised the need to work more closely with state governments to reform areas such as stamp duty and land tax.

“It’s about investing in infrastructure, investing in innovation, it’s investing in skills, and we are keen to have a discussion about the changing nature of work as well, and what does it mean,” Mr Oliver said.

Business Council of Australia chief Jennifer Westacott lauded it as an outstanding meeting and a mature conversation that aimed to keep the community on board with much-needed reforms.

“It isn’t about taking stuff off the table and narrowing the options,” she told reporters after the meeting.

Australian Industry Group chief Innes Willox described the meeting as “one step in a process”.

“There will be continued engagement with government over this and we are all very encouraged by that” he told reporters.

CPA Australia boss Alex Malley, a strong critic of the government leadership under Tony Abbott, was disappointed that Mr Turnbull was relying on the eight attendees at the meeting as an apparent proxy for a balanced community representation.

“It is not possible to have an informed ‘summit’ in relation to the economy without strategic and precise input from taxation and superannuation experts,” he said.

Shadow treasurer Chris Bowen said it was always useful for governments to engage with a broad cross-section of society.

“(But) held at this stage of the cycle is evidence that the last two years has been a wasted opportunity,” he said.

Meanwhile the International Monetary Fund has released its annual assessment of Australia, saying declining investment in mining and a sharp fall in the terms of trade are posing challenges after a strong performance over the past two decades.

“Continued efforts to support aggregate demand and raise productivity will be critical in transitions to a broader-based and high-growth path,” the IMF said.

It expects the economy to grow from 2.5 per cent this year to three per cent in 2016, close to its long-term average.

But the Washington-based institution says that while the level of interest rates is “appropriately accommodative”, they may need to be cut further if the rebound disappoints.