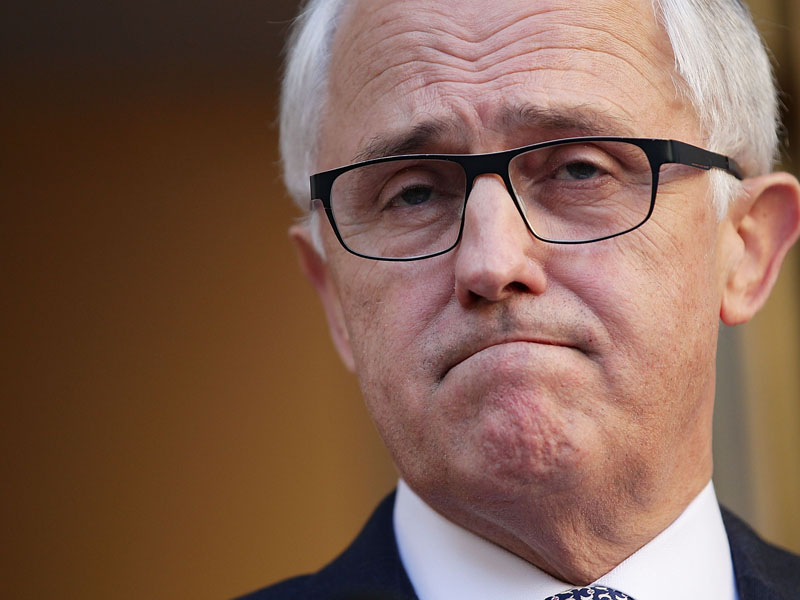 Prime Minister Malcolm Turnbull says reports two refugees were raped on Nauru are “alarming” and the government is committed to ensuring the safety of people who are sent to offshore processing centres.

Two refugees had requested help from Australia after reportedly being raped on Nauru, leaving one of them pregnant.

The ABC’s 7.30 program obtained a harrowing video of the moment one of the victims was found by Nauruan police, several hours after the alleged assault occurred.

Speaking on ABC’s Radio National this morning, Mr Turnbull said he was concerned by the cases.

“The story on 7.30 on Monday night did reveal, as you said, a very alarming issue of safety for women there and we take that very seriously,” he said.

“We’re taking a number of steps to work closely with the Nauru government to ensure the safety and the security of all the refugees living in that community.”

Mr Turnbull said the Australian government was working with Nauru to provide a “safe environment” for asylum seekers who were sent there after being intercepted trying to reach Australia by boat.

“We fund the deployment of the AFP officers to support and mentor the Nauru police in their basic investigations and their policing,” he said.

“The Nauru government has recently established a gender, violence and child protection unit within their department of home affairs.

“The whole government is very committed to ensuring that women – that all of the transferees and refugees, but in this context women and children – are absolutely safe in that environment.”

He said a number of the refugees were in a position to be sent back to their home nation and the government was actively working to achieve resettlement for others.

Mr Turnbull said the debate over whether to keep offshore processing was no longer theoretical because the policies were working.

“This is not a theoretical exercise anymore.”

“I said don’t touch what works Kevin, leave it as it is,” he recalled.