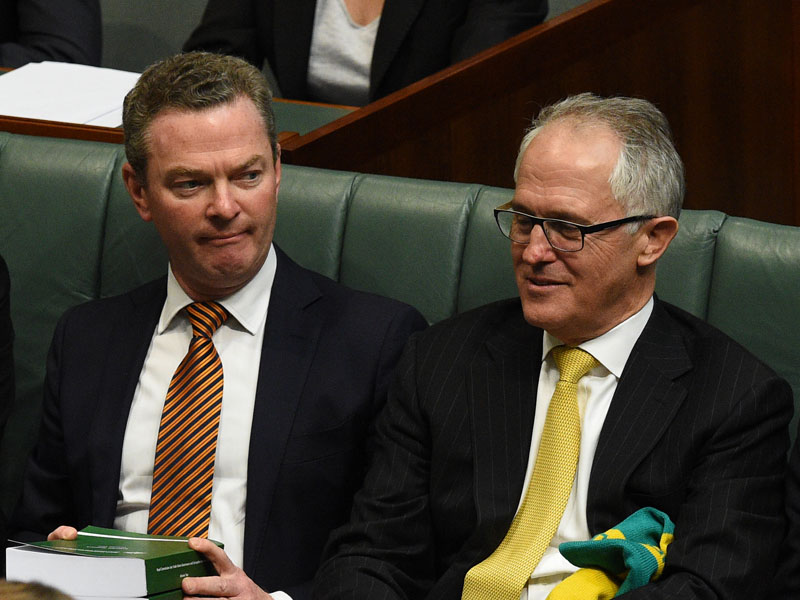 The Turnbull government has ditched its university reform plans which would have allowed institutions to set their own fees, and will reassess its approach to higher education.

Education and Training Minister Simon Birmingham confirmed on Thursday that changes to university funding, taken to Parliament by former Education Minister Christopher Pyne, would be delayed until at least 2017, Sky News reported.

The government said while it still wanted to pursue reform, it wanted to give certainty to universities and students.

It was expected that that Mr Birmingham would not reintroduce the government’s higher education bill into parliament for another vote this year.

In a speech delivered to the Times Higher Education Conference on Thursday, he said the legislation’s repeated failure in the Senate had created “an air of uncertainty for our higher education sector”.

“With only three months left in 2015, it is necessary to give both universities and students certainty about what the higher education funding arrangements for 2016 will be,” the Senator said.

“Therefore, today I am announcing that higher education funding arrangements for 2016 will not be changed from currently legislated arrangements while the Government consults further on reforms for the future.

“Any future reforms, should they be legislated, would not commence until 2017 at the earliest.”

The legislation sparked widespread protests from students when announced in the 2014 budget, alongside criticism from both Labor and the Greens.

Mr Pyne stood by the legislation during his time as Education Minister, under ousted Prime Minister Tony Abbott.

During an interview with Fairfax Radio on Thursday, Mr Abbott said while he understood it was hard getting changes through the Senate, he was “disappointed” by Turnbull’s backflip on higher education reforms.

He said the last people that needed to be “nannied” were universities.

“Higher education [was] a centerpiece of a brave reforming 2014 budget.

“It was a brave, bold budget that turned out to be too gutsy for the Parliament we had.

“Surely the last people that need to be nannied are universities. I am disappointed by it.”

“This is a huge win for thousands of NSW staff, students, their families and unions who ran a fierce and formidable campaign for many months against the Liberal-National government’s deregulation agenda,”Ms Rhiannon said in a statement.

“Any future government should think twice the next time they try to rip billions from public universities, give millions to private education providers and introduce $100,000 degrees.

“The Turnbull government must rule out future funding cuts to public universities and deregulation. This policy would damage universities in NSW particularly those in regional areas.”