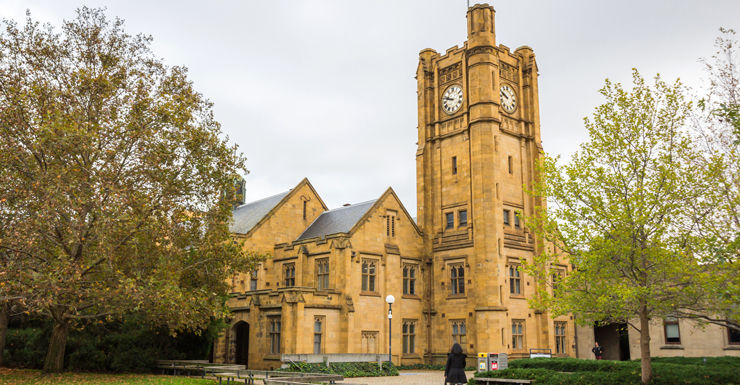 Australia has placed strongly in the global university rankings, but the government must inject more funding to maintain high performance and research outputs to continue the trend, ranking officials said.

The 2015-16 Times Higher Education World University Rankings, released on Thursday (AEST), showed Australia was the seventh most represented country out of 70 surveyed, with eight institutions in the top 200 and 22 in the top 400.

But the rankings editor warned that Australia would struggle to maintain high performance and research outputs without generous financial support.

“Australia will have to raise its game to ensure it can compete with the leading Western powerhouses of the US and the UK and rising stars in Asia that are heavily investing in research,” editor Phil Baty said.

He said in 2014, research and development spending in Australia dropped to its lowest level since 1984 – 2.2 per cent of the federal budget.

The ranking revealed The University of Melbourne was the top Australian performer, maintaining 33rd place.

The next placed institution was Australian National University (ANU) based in Canberra,  which this year lost ground, falling from 45th to 52nd.

Mr Baty said any money the government injected into higher education would be paid back through innovation, technological developments and educated graduates who paid their taxes.

The World University rankings said its purpose was to keep all parties informed about the institutions.

“Our approach to our flagship rankings is based on providing fair, comparable and transparent data to help policymakers, university leaders and faculty, as well as students and their families, make informed decisions.”