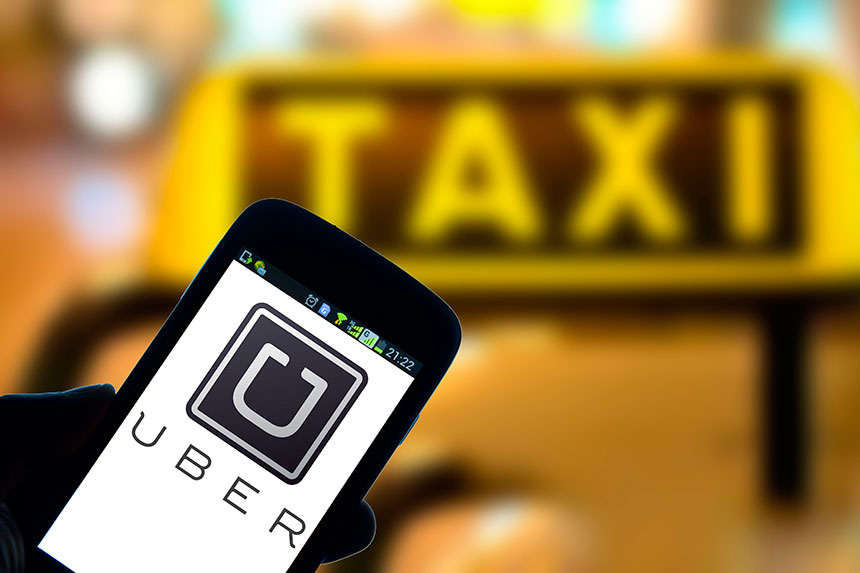 Controversial ride-sharing business Uber has been given the tick of approval from law makers in the nation’s capital.

BuzzFeed revealed late on Tuesday that Canberra was the first location in Australia to legalise the service, amid ongoing protest by the taxi and hire car industries.

The ACT Government will remove all legalities stifling UberX from October 30.

• Sorry cabbies, it’s your own fault: expert, punters• Your Uber driver could be fined thousands• Govt misses millions from Uber

“These reforms are a win for Canberrans and those traveling to the Territory, improving access to diverse transport options and competitive pricing,” ACT transport spokesperson Shane Rattenbury told BuzzFeed.

Meanwhile, NSW-based UberX drivers have been put on notice by Roads and Maritime, who said taxi and hire car services in NSW must be provided by an operator accredited by them.

So far, 40 suspension notices had been issued to offending Uber drivers, the ABC reported.

NSW Senator David Leyonheljm responded later on Thursday, saying now Uber was legal in Canberra “ministers in the NSW Government are looking like a bunch of slack-jawed, banjo-playing yokels”.

“Unfortunately this is a serious issue for our tourism industry, and they make the rest of us look the same way,” Mr Leyonheljm said.

“The cancellation of Uber drivers’ registrations in NSW is disgraceful. Uber drivers have demonstrated they can do a better job of transporting people than NSW Roads and Maritime.

“Personally I would prefer that RMS was abolished.”

Mr Leyonheljm encouraged Prime Minister Malcolm Turnbull to “show his support for the sharing economy and his commitment to fixing our expenditure problem by allowing politicians and staffers to claim Uber fares.”

Thousands of taxi drivers, operators and licence holders across the country have been protesting against the competitor, saying it was running an illegal, unregulated service.

However, The New Daily reported that experts said the shoddy service by the taxi industry had helped to create the new competitor.

An independent report by SGS Economics and Planning found the Victorian taxi industry generated $822 million in fares each year and employs almost 17,000 people.

Other governments are in the process of working out how to best regulate the ride-sharing app based service as it gains popularity.

Uber will soon be legal in this Australian city