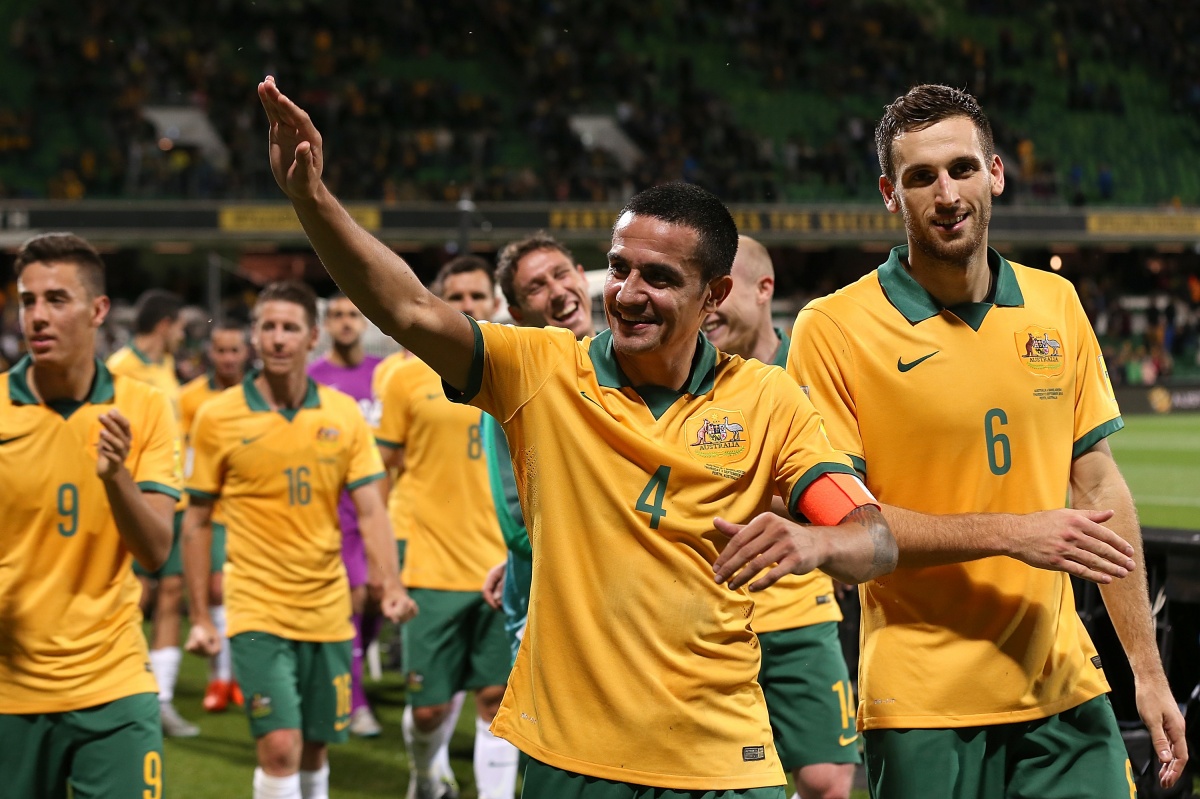 Professional Footballers Australia (PFA) says progress is being made on a Collective Bargaining Agreement, which is yet to be signed off by Socceroos, Matildas and A-League players.

Reports suggested the deal had been all but done, however the PFA would not be drawn on offers that have been made by the Football Federation of Australia (FFA) over the past few weeks.

The PFA and FFA have been in talks since player contracts expired in July leading to player withdrawals from training camps and from team appearances because of the stoush.

“This agreement is for the players and the future of the game in Australia,” a PFA spokesman said.

“Progress has been made, players continue to be consulted and further comment will be made at the appropriate time,” he added.

The New Daily understands the player CBAs may not be signed off before the A-League season kicks off next Thursday (October 8).

Difficulties surround consulting players – Socceroos stars live all across the globe, the Matildas across Australia and there are 10 different A-League teams – and they are likely to lead to a delay in signing off.

The New Daily also understands parts of the deal need to be ironed out including the amount of money players get for competing overseas – particularly with the Matildas – and player workload expectations.