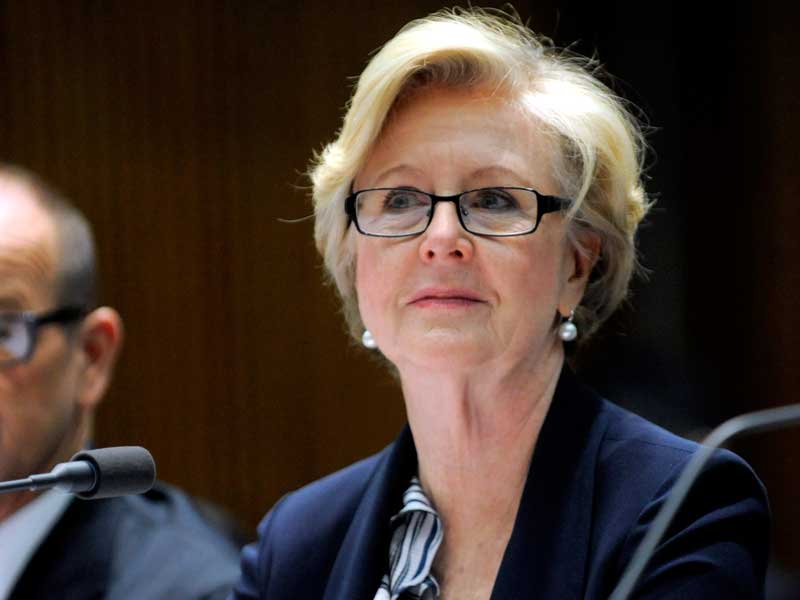 Professor Triggs told the ABC that Australia’s bid to join the council for the 2018-20 term could be undermined by a “decline in our compliance with international law”, adding the recent criticism from the UN special rapporteur on human rights was concerning.

“I think if you look at the record of Australia over the last 10 years or so, there has been a decline in our compliance with international law and a willingness of our political leaders generally to resist the international human rights standards,” she said.

“There is definitely a risk that we would fail to get the votes for the council.”

Professor Triggs said while Australia’s overall record should justify a position on the council, the country’s treatment of asylum seekers was a major matter of concern.

“We have a good record here in Australia, but we fall down seriously on this one issue,” she said.

“The question is going to be where are the votes going to go at the Human Rights Council? Will they say, ‘Australia shouldn’t be a part of that council in the current context?’ That would be disappointing and a mistake, but it is a risk.”

Mr Crepeau had planned to visit Australia from September 27 to October 9, at the invitation of the Government, but backed out due to “the lack of full cooperation from the Government regarding protection concerns and access to detention centres”.

Foreign Minister Julie Bishop told media in New York she had spoken to Mr Crepeau and explained why the Coalition “took the stand that we did” on border protection controls.

“When the Government has control of our borders and control of our immigration processes, then we’re in a position to offer 12,000 additional permanent places to people who are displaced from the Syrian conflict,” she said.

“And so those kind of issues are put in context and I took the opportunity to do just that.”

If elected to the council, Ms Bishop said Australia would use the position to push on issues such as gender equality.

“We are an international leader in advancing the rights of women and girls, strengthening governance and democratic institutions, and promoting freedom of expression,” she said.

“Australia would also be a leading advocate for global abolition of the death penalty.”

But Ms Bishop’s response did not placate the Greens, whose leader Richard Di Natale said the Government needed to sort out its “deplorable” human rights record before pushing to join the Human Rights Council.

“Look at the issues around refugees and at some of the treatment that’s going on in our offshore detention network,” he said.

“We’re being criticised by a number of human rights organisations. Our record is deplorable and we need to sort that out.”