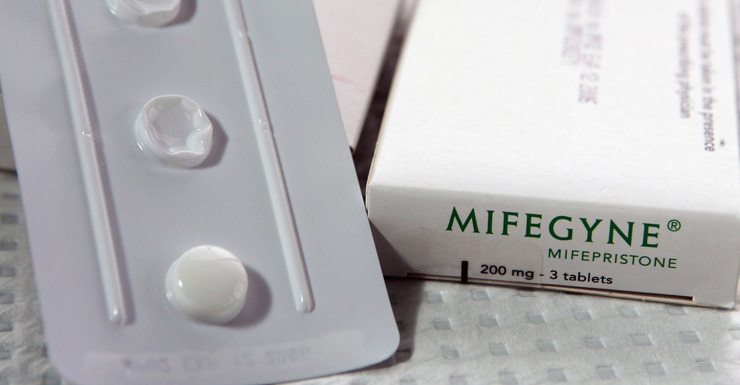 Abortions will now be available to Australian women over the phone and without visiting a doctor, thanks to a new scheme from a medical termination service.

The Tabbot Foundation said it will speak to women over the phone, assess them and then send them medication in the mail if needed, according to Fairfax Media.

Face-to-face consultation is only needed with a bulk-billed general practitioner, for a blood test and ultrasound.

The service is tipped to remarkably improve the accessibility and affordability of abortion for Australian women.

A spokesman for the Tabbot Foundation said treatment over the phone or using computers was becoming more common in Australia.

“Medical pregnancy termination through teleconference is one of the most appropriate medical conditions you can use this for because you don’t have to examine the patient,” he said.

“It will also mean women who might have felt intimidated going into an abortion clinic don’t have to.”

Instead of showing up and having to talk face-to-face to a doctor, women call the toll-free number and then have an ultrasound and blood test to ensure the pregnancy is suitable for medical abortion.

A doctor then gets the results for a phone consultation to discuss the medication.

In some states, like New South Wales, psychological assessment is also required. However, this would be done on the phone too.

If treatment is approved, the woman is posted a package with medications, including painkillers, antibiotics and the termination drug. It all costs $250.

Fairfax reported the foundation was named after Tony Abbott.

He was health minister when RU486 – the termination drug – was approved after he was controversially stripped of his right to not allow it.

“It’s a little bit of a postcode lottery for women,” she said. “I think this will make a really big difference.

“It will provide access to medical termination in a lot of parts of the country where it’s not available at all, but it will also provide an option for women that is probably going to be a lot cheaper than the other clinics.”

Abortion available on the phone