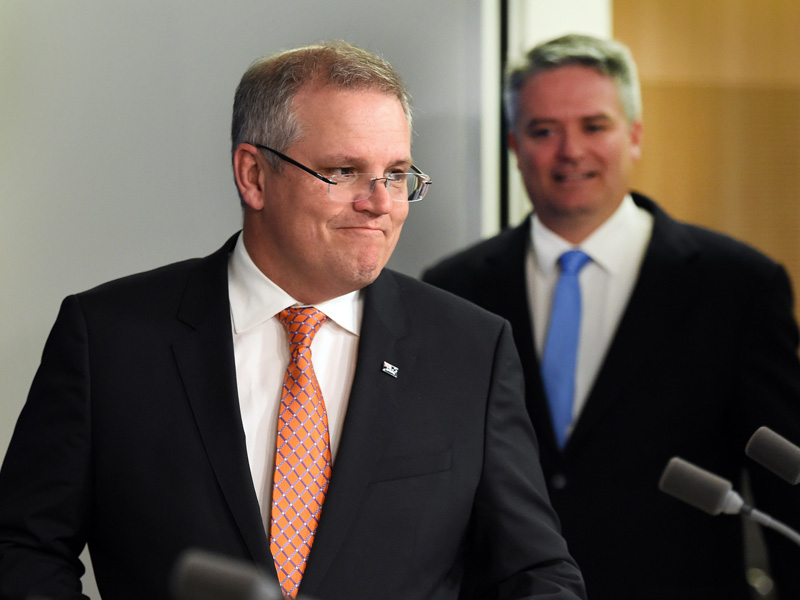 The Federal Government has sent a warning to Labor saying its policy costings could lead to higher taxes.

Its opposition to certain government spending cuts could cost the federal budget about $57 billion during the forward estimates, he said.

He said he wanted to encourage people to “work, save and invest” and flagged potential changes to marginal tax rates.

“The tax system isn’t there to meet the government’s spending aspirations – it’s there to unblock Australia’s economic aspirations,” he said said.

But Labor dismissed the attack on its fiscal responsibility, saying it had policies to crackdown on multinational tax avoidance and superannuation tax concessions.