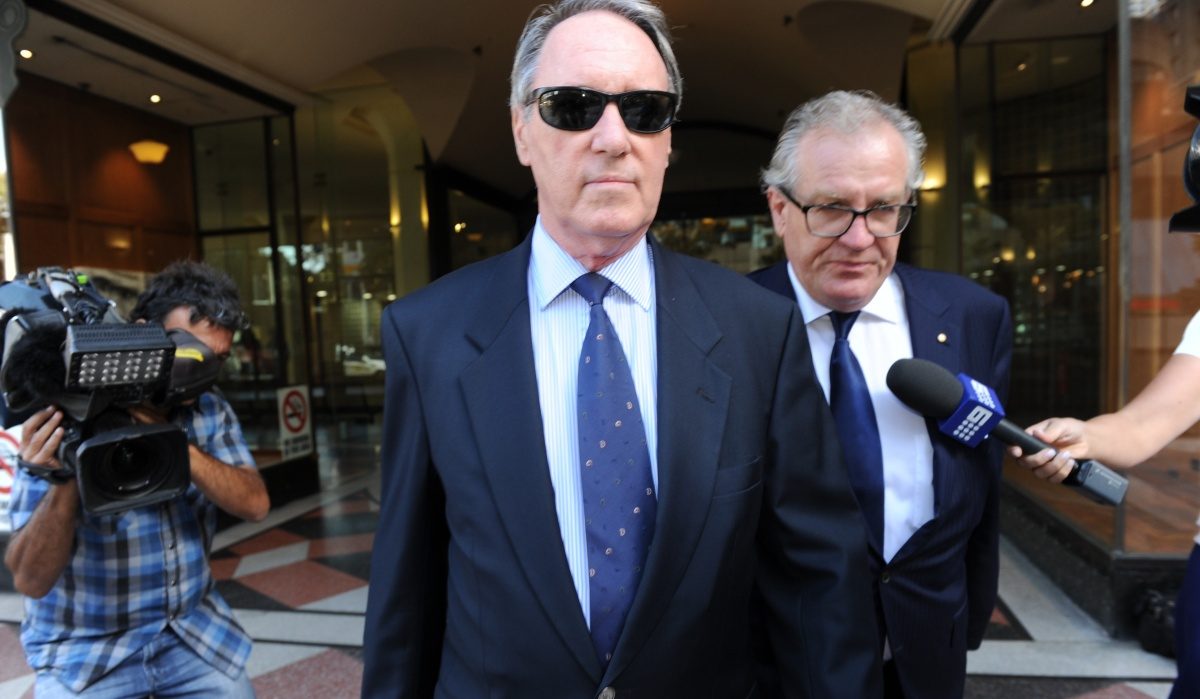 A barrister for former Hey Dad! star Robert Hughes has told the Supreme Court his client did not receive a fair trial because of “poisonous vilification” by people on social media.

Last year, Hughes was sentenced to at least six years’ jail after being convicted of sexually or indecently assaulting five girls between 1985 and 1990.

His barrister, Phillip Boulten SC, has lodged an appeal against the conviction on the former actor’s behalf, which is being heard by three judges of the Supreme Court.

“This was a case where there was a large volume of prejudicial evidence — some of it took extraordinary form,” Mr Boulten said.

“There was poisonous vilification of the appellant not by mainstream media but by very effective social media that involved the most poisonous vile publicity that anyone has ever seen.”

Mr Boulten talked about Facebook posts that received “millions and millions” of views, as well as interviews with a victim and a prosecution witness that were aired on Channel Nine’s A Current Affair before Hughes was arrested.

“This is all leading to the proposition that there was so much publicity, and it was so vitriolic that nothing the trial judge could have done would have allowed your client to have a fair trial?” the judge asked.

Mr Boulten agreed, describing some of the publicity around the case as “contemptuous”.

He said he was also arguing the charges should not have been lumped into one trial.

Hughes was not in the courtroom and Mr Boulten said he had chosen not to come.