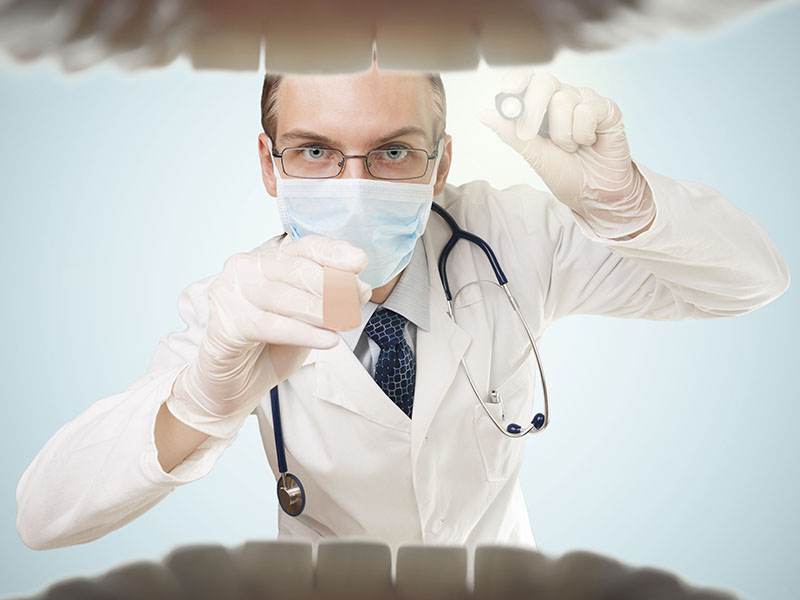 Doctors and their patients are set for some bitter medicine as Health Minister Sussan Ley begins the hunt for big savings in the health budget.

Labor has accused Ms Ley of trying to hide her true agenda behind a review of the benefits Medicare pays to doctors.

Shadow minister Catherine King put it bluntly: “When the Liberal Party says it’s going to review something, you can guarantee that what that means is it’s going to cut.”

It’s not hard to work out the agenda.

We already have the new treasurer saying that, at 26 per cent of the national economy, government spending is at an unacceptably high level.

All ministers have been set saving tasks.

Health minister Sussan Ley is understood to be looking for at least $3.5 billion.

Providing her with perfect cover is the ABC Four Corners report which claims that almost 30 per cent of her budget – or $46 billion – is being wasted.

Click the owl to see what the ABC report revealed about our health system:

Doctors are prescribing expensive, unnecessary tests and operations. Ms Ley has ordered a complete review of the 5700 items funded under Medicare. She says some are potentially out of date or unsafe.

New procedures should be on the schedule, but aren’t.

Not surprisingly, the rhetoric surrounding the review has upset the Australian Medical Association. It is furious that its members are being accused of gouging the system with little regard for patients.

AMA president Brian Owler rejects what he calls a direct attack on the integrity of the profession.

“To suggest that 30 percent of the items have little or no value is a figure that comes from the United States,” he says. “No one has been able to provide any evidence that that number is applicable to the Australian health care system.”

Ms Ley, speaking on ABC television, admitted that some of the savings from the review would not be re-invested in health but put to the budget’s bottom line.

But if she’s looking for real savings, she should take off her ideological blinkers and perform radical surgery on the Private Health Insurance Rebate.

This is the fastest growing area of expenditure in her portfolio. In the 2014-15 budget it was slated to cost $6.1 billion. Within two years it is forecast to top $7 billion.

But instead of giving that a thorough examination she has attacked Labor for subjecting it to a means test three years ago.

Liberals believe spending billions of dollars to encourage people to take out private health insurance is a better investment than directly investing those funds in hospitals and services.

Ms Ley, one of Tony Abbott’s better performing ministers, enhanced her reputation when she sued for peace with the nation’s doctors.

She did that by scrapping the Medicare co-payment and promising closer co-operation and consultation.

A media release sent to selected health reporters has undermined the good will she created with clinicians, who are helping with the review into Medicare.

The release encouraged Australians to dob in doctors who they suspect are gaming the system.

It singled out colonoscopies, tonsillectomy, knee arthroscopies, back imaging and bone density testing.

Asking patients to second guess their health care professionals is a declaration of war as far as the AMA is concerned.

That was provocative enough.

Adding insult to injury are the claims that Australia’s health spend is spiralling out of control.

The fact is, Medicare plays a major role in one of the world’s most cost effective health systems. Say aaagh! Health system set to go under the knife