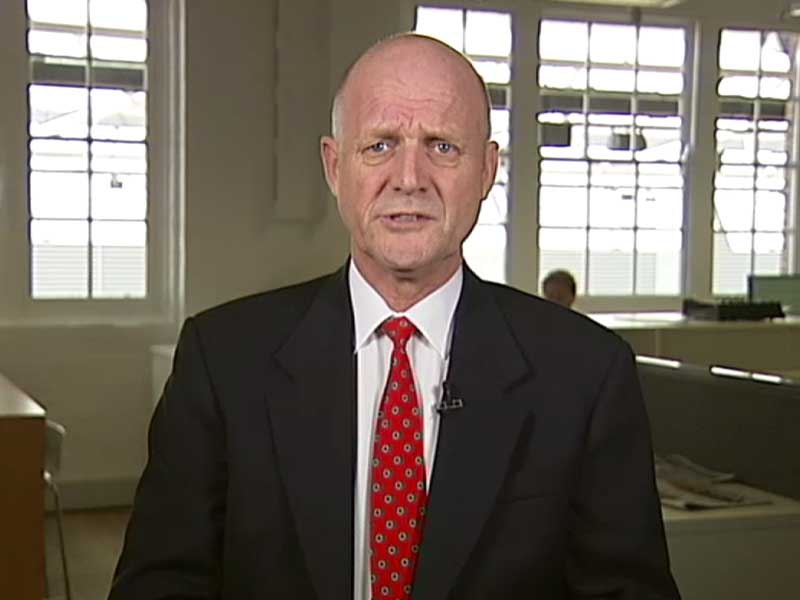 The Greens and Independent Senator Nick Xenophon have backed Special Minister of State Mal Brough’s push to change the rules.

“Get rid of the group voting tickets where basically preference whisperers and backroom deals can rule the roost and let’s have instead a system where there’s a minimum of three or a minimum of six above the line, with a minimum of 12 below the line,” Senator Xenophon said.

Liberal Democratic senator David Leyonhjelm says the crossbench will be at “war” with the federal government if it changes the way senators are elected.

• Turnbull switch lifts confidence
• ABC’s Leigh Sales fires back at critics in tweet
• ‘Why are you orange?’: Trump’s Twitter tragedy

It comes after the new Special Minister of State revealed he hoped to have changes to the Senate voting rules in place before the next election.

Mr Brough argues the current system, which has seen eight minor party Senators elected, is complicated, does not always reflect a voter’s intentions, and has been “gamed”.

“People of the hard left, for argument’s sake, are inadvertently having their vote cast in such a way that it elects a hard right and vice versa, which is totally against what they actually wished to do,” Mr Brough said.

“I think you’d find some people horrified to learn that their vote actually ended up where it did.”

Senator Leyonhjelm said the government risked the crossbench blocking its legislative agenda if it embarked on Mr Brough’s plan.

“We would retaliate. I think the entire crossbench would become totally hostile, if we thought this was a realistic chance of proceeding,” he said.

“We would vote against government bills, we would be uncooperative on procedural matters.

“It’ll be war, there’ll be no concessions, no nice guy, it’ll be hostilities like you’ve never seen before.”

Family First senator Bob Day challenged Mr Brough’s assertion the current system led to votes ending up with parties to which voters did not want them to go.

“Anyone with a computer can look up who the party has preferenced,” he said.

Senator Day said Mr Brough’s proposed changes would entrench the Greens as the permanent balance of power party in the Senate.

As to whether such a move would influence the way he voted on legislation, Senator Day said it was irrelevant because he did not think the Government would carry it out.

‘We would retaliate’: Leyonhjelm