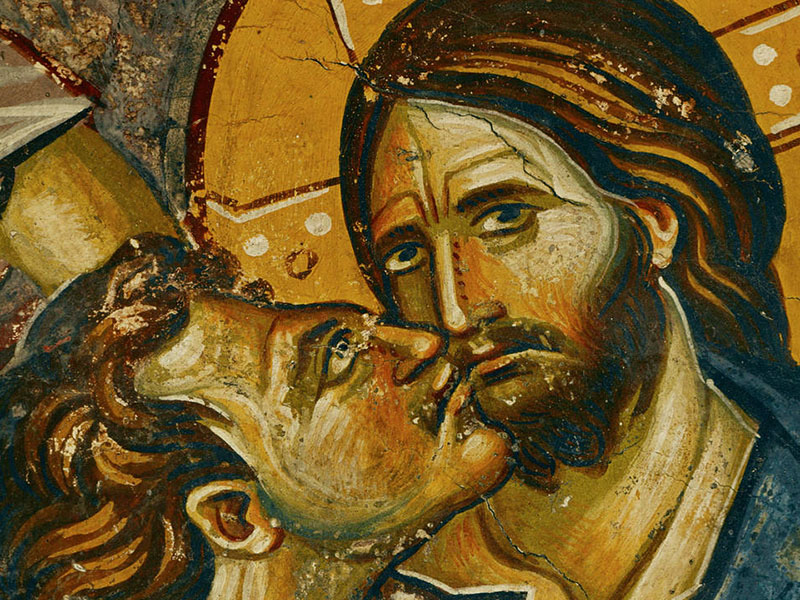 The Era of Malcolm dawned this week, leaving most people to wonder how much the new prime minister will be prepared to change the policies and tenor of the “refreshed” Australian Government.

However there remained a rump of furious but baffled arch conservatives wondering what the *expletive deleted* actually happened.

It became increasingly clear in the days that followed Monday night’s leadership vote that Tony Abbott and his supporters had expected to win the latest face-off with Malcolm Turnbull.

First Mr Abbott eschewed the traditional press conference straight after the vote, then went missing for much of the morning after the event without having the courtesy to resign so the new PM could be sworn in by the Governor-General before appearing at Question Time.

• 20 things you didn’t know about Malcolm Turnbull
• You don’t get to judge my faith
• Peta Credlin on the outer after two-for-one deal
• Pyne: I switched to Turnbull in 24 hours

When he did finally face the media, Mr Abbott churlishly neglected to mention his successor – let alone congratulate him – and blamed the media for participating in his downfall by publishing the leaks made against him.

Strangely, the former PM forgot to thank the media for publishing the leaks that spurted from his office on a regular basis to favoured journalists and media outlets.

After that, Mr Abbott seemed to disappear, choosing not to lurk on the backbench as Kevin Rudd and Julia Gillard did after they were despatched.

While Mr Abbott’s empty seat was the focus of considerable scorn on social media, it probably helped more than hindered Mr Turnbull during his first days in the big chair.

While Mr Abbott’s absence has prevented us from witnessing his reaction to Mr Turnbull’s win at first hand, the blind fury of his supporters gives us a pretty good idea.

Shock jocks interrogated Liberal MPs on their programs, demanding to know who ratted on their man, while the bromance between radio broadcaster Ray Hadley and the likely new Treasurer Scott Morrison shattered under the weight of Mr Hadley’s anguish over Mr Abbott’s defeat.

Before Monday’s vote Mr Morrison was still the darling of Liberal arch conservatives, and had reportedly told Mr Abbott that he would vote for the incumbent PM, despite turning down Mr Abbott’s offer to throw Joe Hockey under the bus and make Mr Morrison Treasurer.

Mr Morrison did indeed vote for Mr Abbott, but declined to rally his own supporters to do the same, and in doing so created an unexpected shortfall in votes for the then PM.

Mr Morrison is now being depicted by his former conservative mentors as Judas, Satan and Machiavelli all rolled into one.

This is particularly short-sighted of the Liberal right. If the Turnbull experiment fails, and they have ex-communicated Mr Morrison, there is no-one else among the conservatives with the mainstream appeal to be their leadership alternative.

Left-leaning participants on social media this week were clearly not proponents of the view that you shouldn’t kick a man when he’s down.

But it was hard for anyone not to snort with derision at the news that Mr Abbott, the man Labor consistently labelled as being stuck in the 1950s, had resigned by fax to the Governor-General.

tony abbott reportedly resigned by FAX… because there were no pigeons available. #auspol pic.twitter.com/KuZhbEr7do

Having convinced the majority of his colleagues that he can turn the government’s poor electoral ratings around, new PM Turnbull needs to convince voters that their hope in him is not misguided.

It’s no secret that voters with progressive views have deserted the government in droves because of its policies on progressive issues such as climate action and marriage equality.

Mr Turnbull represents a new approach on these issues but, despite committing to a “cabinet government” and more collegiate approach to setting government policy, he dashed the hopes of moderates by saying he supported the Abbott regime’s emission targets and commitment to a public vote on gay marriage.

Mr Turnbull clearly has done this to mollify the Liberal conservatives as well as the Nationals. But at some point the new PM is going to have to move on from such concessions to adopt policies that voters at the centre of the political spectrum are demanding.

Otherwise, the opinion poll lead he achieved this week will prove to be ephemeral.

Déjà vu (all over again)

Post mortems of the leadership change reported this week that Mr Abbott refused to believe his colleagues would remove a first-term prime minister and risk being tarred with the same brush as Labor.

Clearly Mr Turnbull’s supporters judged the risk to be worth the opinion poll gains that could be made with the new PM’s fresh approach.

And to an extent they were right to make this assessment – there is a world of difference between the Rudd and Abbott scenarios.

Voters were unaware of the chaos behind the scenes in the Rudd administration and, while they were disillusioned with his backdown on emissions trading, they had not yet deserted Labor in significant numbers.

In contrast, voters were well aware of the Abbott government’s shambolic nature, and only rusted-on Liberals were supportive of Mr Abbott. The change to Mr Turnbull came as a relief to many.

Yet there is still one way in which the Liberals can make the same mistake as Labor. Voters look very poorly upon the type of destabilisation that Mr Rudd and his supporters wreaked upon the Gillard government.

Judging by the first leak against PM Turnbull, which showed his poor record as minister in appointing women to government boards, there is at least one person in the Coalition’s ranks who doesn’t mind rivalling Mr Rudd as a narcissistic wrecker. ‘Judas, Satan and Machiavelli rolled into one’