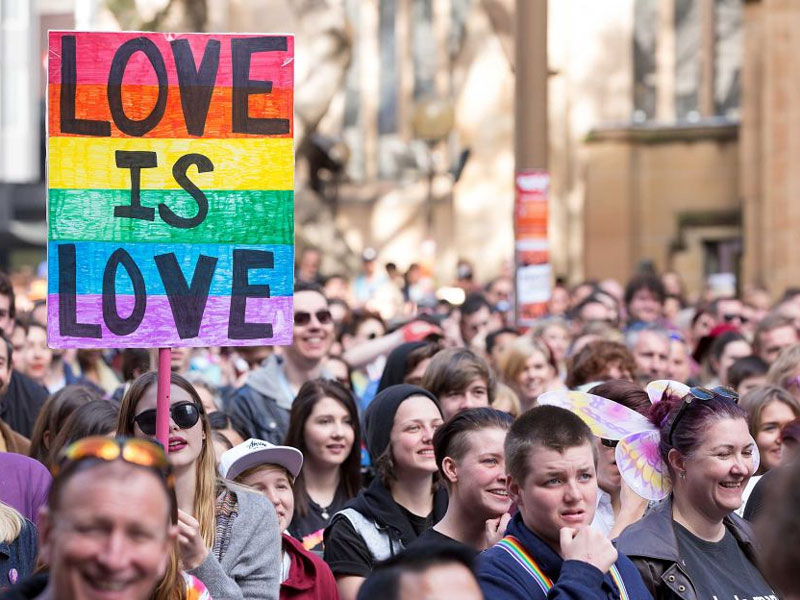 The populist approach and the right one are perhaps different. Photo: ABC Photo: ABC

A plebiscite or popular vote on same-sex marriage risks exposing young gay and lesbian people to hate speech, a Senate committee has heard.

A bill from Greens senator Janet Rice, co-sponsored by five crossbenchers, calls for a plebiscite at the next election on same-sex marriage.

But the majority of those who made submissions to the committee on Thursday night said it should be a decision for Parliament, with one warning of disastrous consequences if the issue went to a public vote.

“For teenage LGBTI youth who may be going through the decisions as to whether they are going to come out — to be bombarded over what would be a period of months — is potentially extremely destructive,” NSW legislative council member Trevor Khan said.

“We know that with regards to LGBTI youth, their rate of suicide and self harm is something in the order of six times higher than the general population, so the reality is we are looking at the prospect of doing serious damage to children out of this debate.”

Mr Khan, a member of the Nationals party, said Parliament should “have the courage” to legislate the issue.

“If what is the outcome is that we lose one child or damage one child because it was thought this was a convenient way of dealing with it, then you as legislators have failed.”

Representatives from the Australian Psychological Society and the Human Rights Law Centre have also urged against a plebiscite, saying it would present risks to the health and wellbeing of those most affected.

Rodney Croome from Australian Marriage Equality wants a free vote in Parliament now, but says it looks unlikely. Instead, he is giving conditional backing to a plebiscite at the next election.

“We’ve heard already today from people who say that it will allow there to be hate campaigns,” Mr Croome said.

“There will be offence caused and there will be damage I fear. I have to say though, that I believe that will happen anyway.”

National vote on gay marriage ‘could kill our kids’