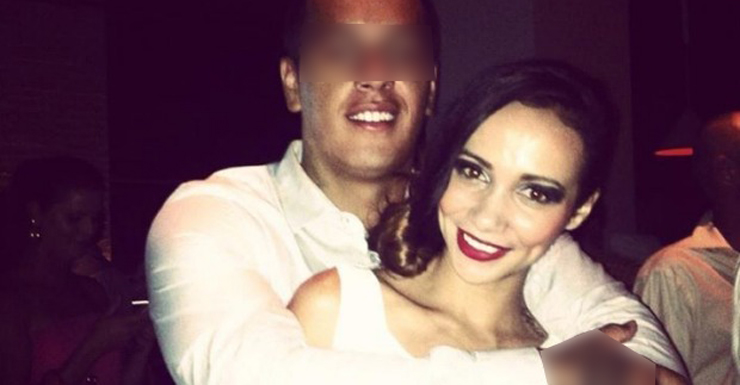 A 24-year-old Gold Coast man accused of running his former partner off the road and bashing her has been charged with murder.

The charges against Lionel Patea were upgraded after the alleged victim, 24-year-old Tara Brown, died in hospital on Wednesday night.

Ms Brown succumbed to head injuries allegedly inflicted when Patea, her estranged partner, ran her car off the road on Tuesday morning in the industrial suburb of Molendinar and bashed her with a metal object as she was trapped in her overturned car.

Detective Brian Swan told media police believed the man followed Ms Brown from a childcare centre where she had dropped off the pair’s daughter.

“I will stress we are still investigating the circumstances leading to what happened in Macquarie Ave,” Insp Swan said, according to the Courier Mail.

“But we understand he was waiting at the childcare centre. And we believe there was an altercation enroute between Nerang and Molendinar as well.”

CCTV footage released by police of the attack showed the mother-of-one’s car veer off the road and into trees, before a man, allegedly Patea, was seen running back to the vehicle.

He later turned himself in at Coomera police station, with stab wounds to the stomach and chest, according to the Brisbane Times.

Police believe the wounds were self-inflicted.

Ms Brown had allegedly contacted police with concerns about Patea just a week before the attack.

But she was turned away.

“The appropriateness of the police response… has been reported to the Queensland Police Service Ethical Standards Command and is currently being investigated by a senior officer,” an official statement said.

Patea was remanded in custody and to appear in Southport Magistrates Court on October 28.