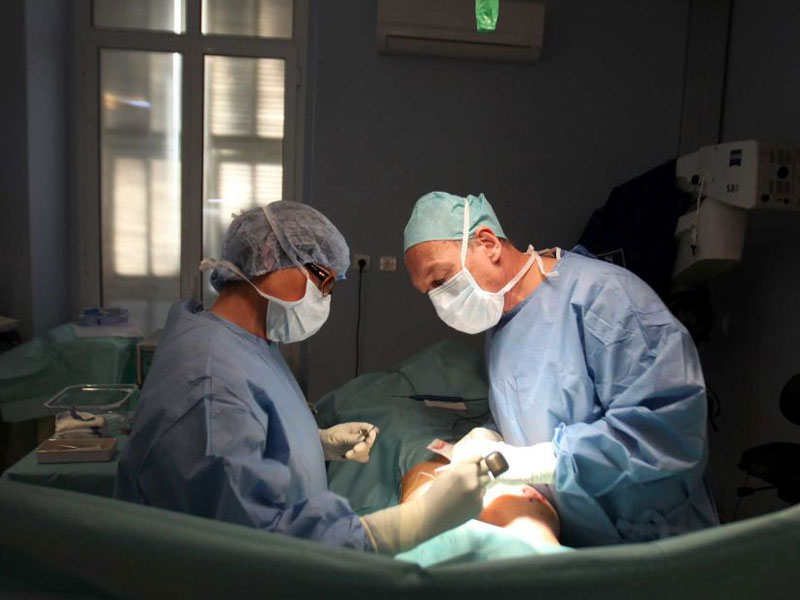 Medical practitioners have revealed a workplace culture of fear and intimidation, with taking a stand described as ‘career suicide’.

A report commissioned by the Royal Australasian College of Surgeons (RACS) revealed a “toxic culture” among Australian surgery departments, rife with sexual harassment and workplace bullying.

“The individuals who shared their stories have described the devastating impact this has had on their personal and professional lives,” RACS president Professor David Watters said, according to the ABC.

It found instances of discrimination among minority groups — including women and trainees — and abuse of power, coupled with a failure to support people who do make a workplace complaint.

The report’s findings saw the RACS, considered a leading advocate for surgical standards, release a formal apology to those affected.

The report revealed nearly half of Australian surgeons experience discrimination, bullying or harassment.

Bullying was the most common, reported by 40 per cent of surgical fellows, trainees and international medical graduates.

Almost 20 per cent of surgeons reported discrimination and workplace harassment, with seven per cent detailing instances of sexual harassment – particularly against women.

But reporting an issue was shown to be ineffective for some, with up to a third of sexual harassment issues continuing after a complaint was made.

Senior surgeons were also shown to have a significant amount of power, with hospital management, in some instances, neglecting to reprimand them for bad behaviour to prevent upsetting them.

St Vincent’s Health Australia commended the report as a “wake-up call to the sector”, but said it was a widespread problem.

“To be fair, this is a problem that goes beyond just surgeons. Bullying and discrimination can exist among a range of staff – male and female – when the culture exists for it to thrive,” group general manager clinical governance and chief medical officer Dr Victoria Atkinson said.

Concerns for their career was a key factor in neglecting to make a complaint.

In some instances the people handling the complaints were the perpetrators, while other concerns were for the reputation it may bring with it.

“They report making a complaint as ‘career suicide’ and fear being ‘black-balled’ in areas such as selection, references, job recommendations, appointment processes, and career path,” the report said.

“Nothing is anonymous in medicine … even filling in this questionnaire is extremely uncomfortable,” one comment read.

“I still fear that he could ruin my reputation and destroy my life,” another respondent said.

The RACS has accepted all findings of the report and promised a plan for action by November.

The report comes after senior surgeon Gabrielle McMullin caused controversy in March, when she encouraged young trainees to comply with requests for sex to protect their career.

Many surgeons are bullies, racists and demand sex: report