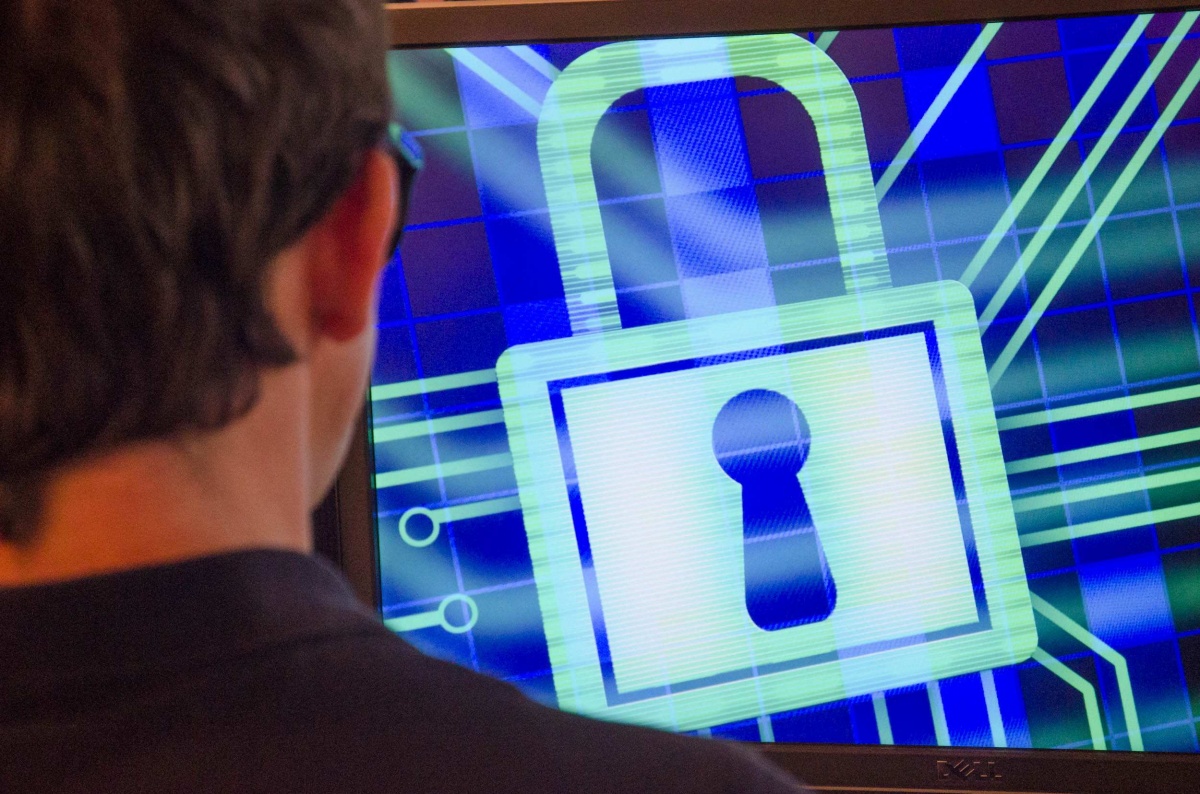 Scores of children have been saved from abuse after an elaborate sting by Queensland Police led to the identification and arrest of key members of a global online sex abuse network.

The 10-month operation led to the arrests of members in Australia and around the world.

Investigators say it identified and saved “potentially hundreds” of children who were being abused.

Queensland’s anti-paedophile taskforce Argos targeted an internet bulletin board which had 45,000 members.

Users were ranked according to the volume and originality of the child exploitation material they uploaded to the site.

The board was hosted on the part of the internet known as the “dark net”, which uses encryption software to hide identities and mask people’s browsing history.

The site, the name of which remains suppressed by the South Australian District Court, was administered by an anonymous Australian.

He was later unmasked as Adelaide childcare worker Shannon McCoole.

This month, the Families SA employee was sentenced to 35 years in jail for sexually abusing at least seven children in his care and for transmitting child pornography on the internet.

McCoole’s victims were in state care, and were as young as 18 months old. The oldest was three. The sentencing judge at McCoole’s trial described him as “evil and depraved”.

He shared images and videos of his abuse of children on the site he administered.

McCoole was arrested last year after a manhunt that involved law enforcement agencies around the world.

The key breakthroughs in the case were made by Taskforce Argos which pieced together clues about McCoole’s identity by cross-matching an unusual online greeting used by the childcare worker.

“He used [the greeting ‘Hiyas’] on messages on the board, as a greeting to other members on the board,” Taskforce Argos Victim Identification co-ordinator Paul Griffiths said.

“It sort of stuck in my mind as something that didn’t look that common to me. So I focused on that.”

Mr Griffiths searched for the greeting online, narrowing down a huge list of its users until he found a Facebook page and a photograph of a Volkswagen four-wheel drive utility.

“[The Facebook page] did point us in the direction of Adelaide,” Mr Griffiths said.

“I actually found him asking questions online about how to raise the suspension of his four-wheel drive.”

“He was a 32-year-old male. Lived alone, no real relationship or no recent partners from what we’ve gathered,” Detective Brevet Sergeant Stephen Hegarty of SA’s Sex Crimes Investigation Branch said.

“He’d immersed himself in child-related work.”

“It was evident he was working for Families SA as a family care worker,” Mr Griffiths said.

“[It was] almost panic stations at that point because he’s in a real position of control and access to children that we just can’t allow to continue at all.”

McCoole was immediately put under surveillance.

Four days after he was identified, police knocked on his door and arrested him.

Inside they found evidence – including metadata on a camera and a freckle on McCoole’s finger matching one in images of abuse – that proved he was the head administrator of the global abuse site and an active sexual abuser of children in his care.

With McCoole in custody, Queensland’s Taskforce Argos then activated phase two of the operation.

“Phase two was to take over the network, assume control of the network, try to identify as many of the key administrators as we could and remove them,” Detective Inspector Jon Rouse said.

“Ultimately, you had a child sex offender network that was being administered by police.”

But Detective Inspector Rouse said there was no way his team was going to allow the sexual abuse of children to go on.

“We closed membership [of the site]. Nobody gets in. We didn’t let any new membership come in. Effectively we caged the rats.”

Two officers from Taskforce Argos secretly assumed the online identity of Shannon McCoole, working around the clock for 10 months to dismantle the paedophile ring and identify abusers.

“This wasn’t an 8:00am-4:00pm, Monday-to-Friday operation. Even when the guys knocked off work we were all communicating outside work,” Detective Inspector Rouse said.

“[Assuming the identity of a child sex offender] can mess with your head. It’s not something you want to do for really long protracted periods of time. It’s inordinately challenging.”

Detective Inspector Rouse said the sting resulted in the identification of paedophiles around the world.

“It’s testimony to the work done by the team at Argos to make sure we were working in real time with those [international] agencies to execute search warrants.

“This required us engaging with those targets in real time while law enforcement went through doors. [There were] time zone challenges, but good work by authorities across the world.”

The operation has also resulted in the arrests of suspected paedophiles in Australia.

“I won’t give specific numbers, but there were several in South Australia, several in Victoria and in Queensland as well,” Detective Inspector Rouse said.

But the head of Taskforce Argos said the true success of the sting should not be measured in arrests alone.

“I think in terms of the identification of child victims, that’s what it was all about. There were a lot of kids that are in a better place now because of what happened across the globe.”