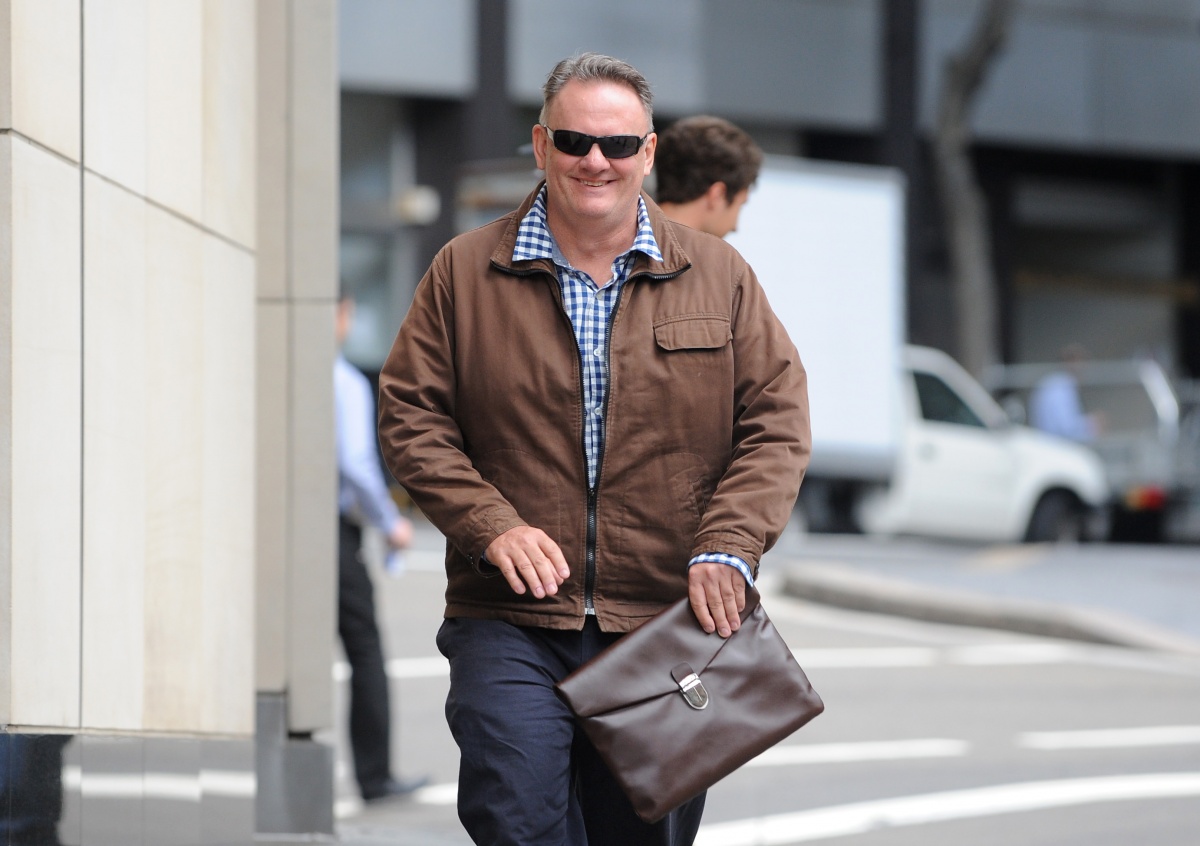 The publisher who worked closely with former Labor leader Mark Latham on his memoir says his expletive-laden writer’s festival interview made her feel “abused” and “terrible”.

CEO of Melbourne University Press Louise Adler told ABC’s Q&A program on Monday night that she worked alongside Mr Latham to publish The Latham Diaries in 2005, and seeing his tirade at the Melbourne Writer’s Festival was “very distressing”.

“I felt abused, he was abusive of the audience, certainly abusive of his interviewer,” Ms Adler said.

“[The talk was] a terrible hour for all of us to endure. One can feel compassion or not for him.

“I felt as someone who I worked with, very upset for him. He was absolutely enraged, he was obsessive, he was paranoid, he was teary, it was really watching a man sort of fall apart before you.”

The former Australian Financial Review columnist reportedly abused the audience and the interviewer, Jonathan Green, at the talk.

“This is how I talk in the western suburbs of Sydney in the pub, with my mates at sporting events. And if you don’t like it you can f*** off,” Mr Latham said to one audience member.

“What’s wrong with a bit of unfiltered conversation and the word f***?”

He was forced to leave his role at the AFR due to several controversial columns and alleged tweets about prominent Australian women Rosie Batty and Catherine McGregor, amongst other concerns.

“Why would that [outburst] be unexpected?” Ms Crabb said. “I thought that was pretty much the genuine person you’re dealing with here.”

“It is not reasonable … He has had more platforms than Waterloo Station.”

Latham will never be shut down while he pulls an audience #qanda — Maralyn Parker (@MaralynParker) August 24, 2015

Mark Latham’s comments are not to be excused, regardless of his admiration of wife and daughter. #qanda #ujcomm2654

The Mark Latham theme continued throughout the night as the panel discussed the impact of former politicians moving into media commentary roles.

The pair felt the roles could help the public better understand what happens behind the scenes of government.

“Being a former member of Parliament, you can actually utilise those experiences to look at some quite serious issues so I think it is a good thing actually,” Mr Windsor said.

“There are certain experiences that you’ve had that may be able to help people understand what’s actually going on in the current Parliament.”

Former Queensland Premier Anna Bligh, while not a commentator, agreed with Mr Reith and Mr Windsor, calling political commentators’ contributions a “lifting of the veil”.

“You hear from commentators, the better ones and those that actually offer an insight, what it felt like when I was going to through something similar [in political office],” she said.

“These are the pressures on him [the PM for example] because of what happens in his party, and I think that’s a good thing.”

She also spoke about how she would encourage females into public office, despite the difficulties they might face.

“Julia Gillard, to me, was quite an extraordinary individual,” he said.

“I have never seen an individual, man, woman or animal, that was subjected to the issues that she was, particularly in relation to her gender.”

Ok @TonyHWindsor you’ve made me cry now. Remembering watching a woman I respected being abused daily and not being able to help her. #qanda — Bridget O’Flynn (@BridgetOFlynn) August 24, 2015

Just weeks after the government attacked Q&A and the ABC over the appearance Zaky Mallah in the audience, producers allowed the broadcast of a profane tweet directed at the Prime Minister.

The crude tweet was broadcast during a discussion about writing personal memoirs and biographies.

The government had not responded to the incident publicly when this story was published.