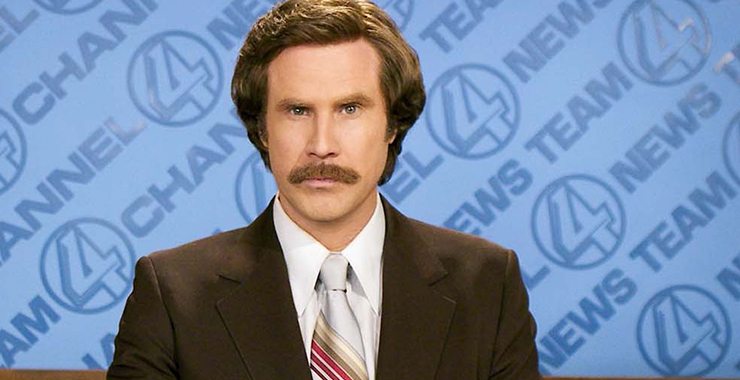 The Speaker admitted she has failed taxpayers, but still refused to resign from her position. Read more here.

The Minister’s scathing response to MH17 veto was hailed as ‘one of Australia’s most powerful speeches’. Read more here.

After annihilating England in the second Test, England look set to take out the third

Australia are on the cusp of a big loss in the third Ashes Test, holding a 23-run lead at stumps on day two with just three wickets in hand. Read more here.

Millions of teenage hearts around the world broke when Zayn Malik announced he was leaving boy band One Direction “to make real music.” Read more here.

Jay-Z may bail out of Tidal investment following huge lawsuit

A US$50 million lawsuit against the ambitious streaming venture had the hip-hop icon getting cold feet. Read more here.

Maddison Keeney lost her nerve, but gained loads of Internet fans, after her disastrous dive at the Aquatics World Champs. Read more here.

Nineteen women and one eligible bachelor humiliated themselves for our entertainment. Read more here.

Cara Delevingne gets seriously grumpy in an awkward interview

The British model was far from happy when some US television hosts called her out for her bad attitude. Read more here.

Putin also wondered why investigation on bid corruption is pushed by 2018 and 2022 losers. Read more here.

A new piece of merchandise could have given the Game away. Read more here, plus even more evidence here.

Incredible vision surfaced of a passenger jet swaying dangerously from side to side just as it touched down in Amsterdam. Read more here.

Twelve GIFs that sum up this week in news