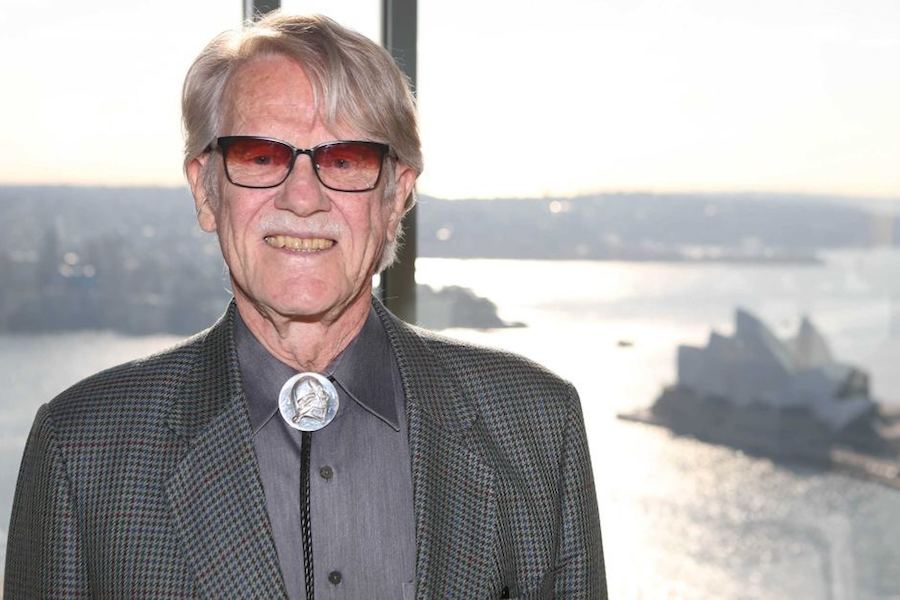 “Sydney real estate is growing faster than your other cities and Melbourne has a similar experience,” Professor Smith told the ABC this week.

Professor Smith, who is visiting from the United States, said while Australia had tighter regulations than the US, property investors were still at risk.

“In so far that it’s investors speculating and wanting to resell at a profit, some of them are going to be disappointed when things turn around,” he said.

“But free economies involve losses. If you’re not willing to take the losses you can’t really brag about the gains.”

The academic is the latest expert to warn about the perils of the market.

“When you look at the housing price bubble evidence, it’s unequivocally the case in Sydney. Unequivocally,” the top bureaucrat told a senate hearing in June.

Prime Minister Tony Abbott and and Treasurer Joe Hockey have shrugged off concerns, expressing hope that house prices in the two major capitals stay the course.