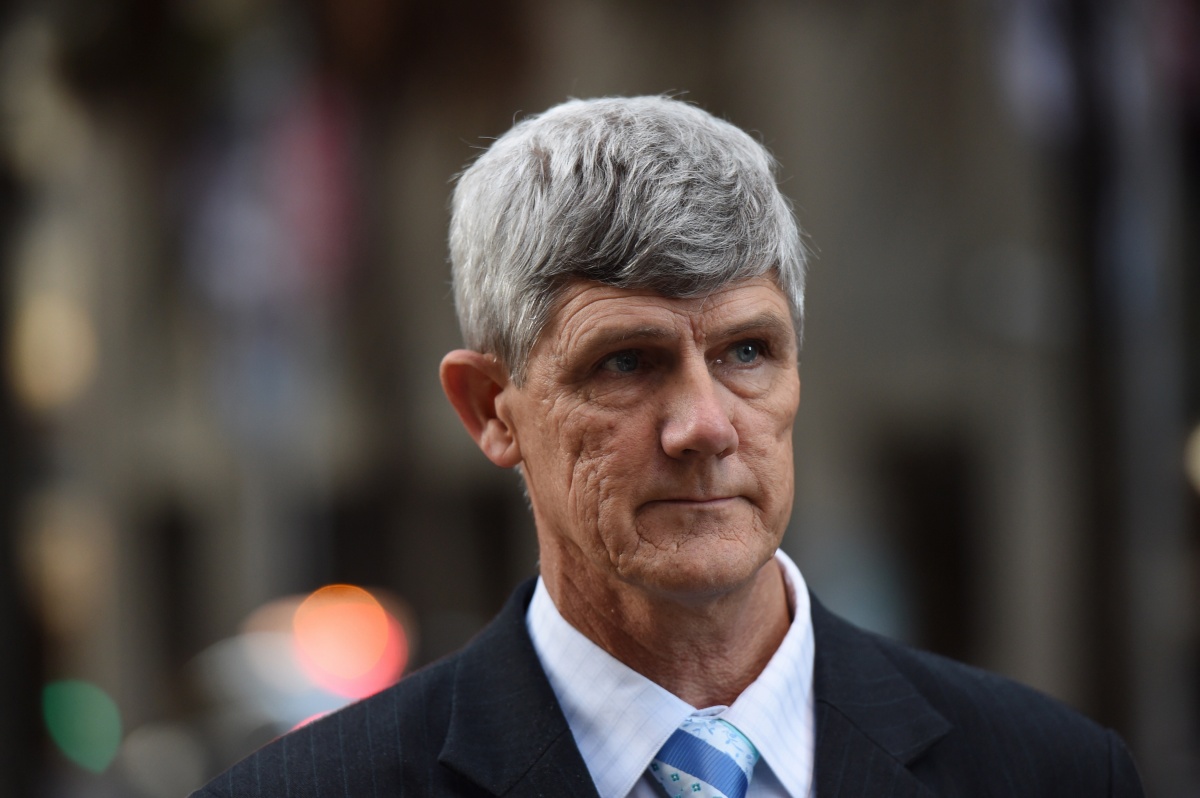 It took six years and three trials before a senior official in the Jehovah’s Witness Church was jailed for sexually abusing his daughter.

The only support the Jehovah’s Witnesses gave the woman was to tell her to “put her tears in a skin bottle”.

It was a quote from an ancient psalm and Jehovah’s Witnesses believe God will cap the tears with his love and take away a person’s pain.

The woman, known as BCG, had a nervous breakdown and continues to suffer from the past events, a royal commission in Sydney heard on Tuesday when she gave evidence about how her father, a respected member of the church congregation in Mareeba in Queensland, abused her and her three sisters.

BCG spent her childhood and young adulthood in fear of her father and of being shunned by the church which taught her if she disobeyed her father God would abandon her.

The witness, now 43, has four children and is finishing a law degree.

She said on Tuesday her father was a Ministerial Servant in Mareeba where he preached at the congregation’s Kingdom Hall. BCG was often forced to attend meetings still bleeding from her father’s beatings with a belt.

Her father was eventually jailed in 2004 after one retrial and a mistrial. The police supported her during the case, BCG said, but when she wrote to the Watchtower Bible and Tract Society she just got a letter quoting the tears in a bottle line.

BCG said her father removed her bedroom door when she tried to lock him out.

“I used to pray to Jehovah to put angels around my bed to stop my father coming to me, but he didn’t help me and my father didn’t stop,” she said.

In 1989 he left the family and BCG’s mother told her he had abused her older sister and she found out he was abusing her younger sisters aged four and six.

Her mother said: “I did not think he would do it again because he had become a Jehovah’s Witness.”

BCG reported her own experience and that of her sisters to the elders. At several meetings with elders she had to confront her father who became angry, threatened her and said she seduced him.

When she asked him if he was going to claim her young sisters also seduced him he said he would kill her and elders had to restrain him, she said.

The congregation excommunicated her father and he moved to Cairns but began stalking BCG.

A few years later Elder Ron de Rooy told BCG her father was “doing the right things” and would be re-instated.

When BCG told Mr de Rooy she would go to police, he quoted scripture about not taking brothers to court.

The hearing before Justice McClellan continues on Wednesday.