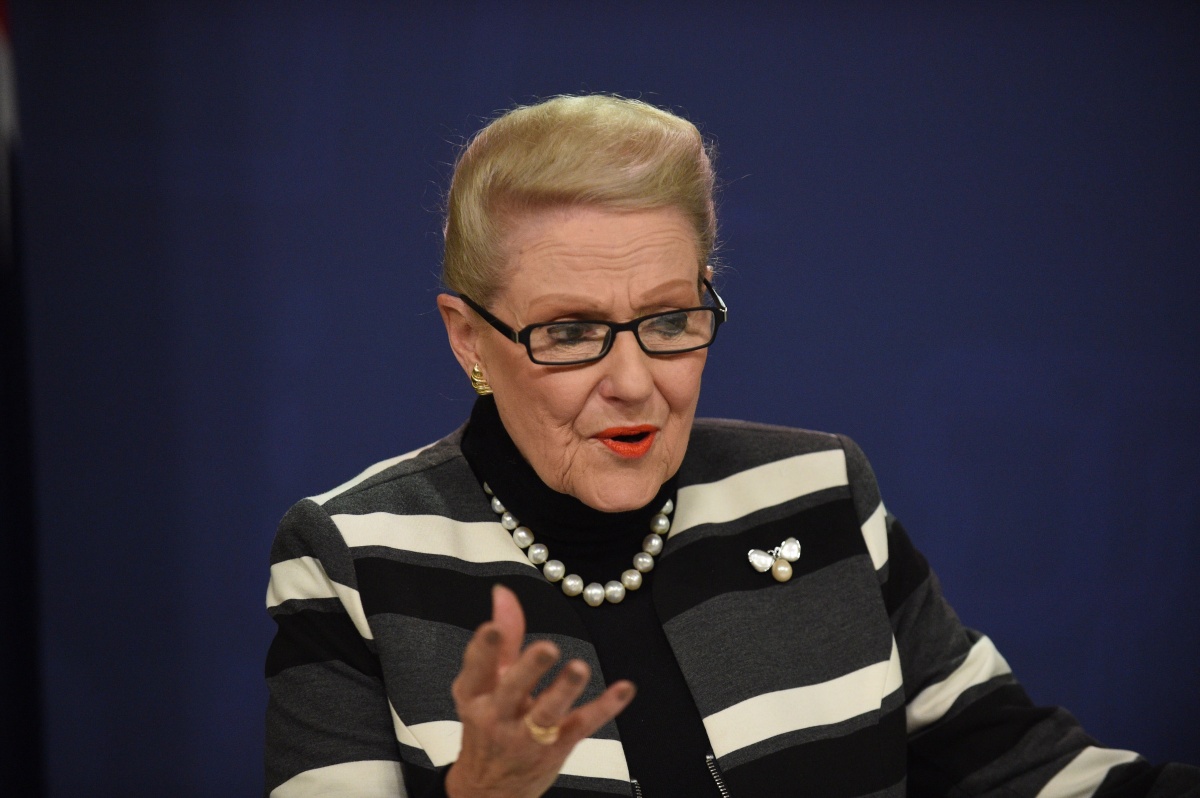 Speaker of the House of Representatives Bronwyn Bishop is facing increasing pressure as details of her tax payer-funded expenses continue to make headlines.

On Monday, the Daily Telegraph reported that in 2014 Ms Bishop spent over $800,000 on domestic and international travel and office costs.

The most recently-revealed charter flights were not included on Ms Bishop’s expense report for 2014.

Facing mounting pressure to resign, Ms Bishop has paid back the $5,227 for the helicopter flight to Geelong but maintains the trip was made within the entitlements of her position.

“I find it absolutely unconscionable to think that you would think that there are certain people in the Australian community not entitled to hear from members of Parliament,” she said.

Last week, the Labor Party referred the case to the Australian Federal Police, while the Greens have called on the Auditor-General to investigate.

Tony Abbott has continued to stand behind fellow Liberal Party member Bishop, calling the furore surrounding the issue “a political beat-up” that has “taken the heat off Mr Shorten and his triple-whammy carbon tax bill.”

“Bronwyn’s admitted it was probably an error of judgement and she’s repaid the money. She has my confidence,” Mr Abbott said at a press conference in Queensland on Saturday.

Although she faced the music and fronted members of the press over the weekend, social media users aren’t finished with their mockery of Ms Bishop just yet.

Here are some of the best #choppergate memes on the web