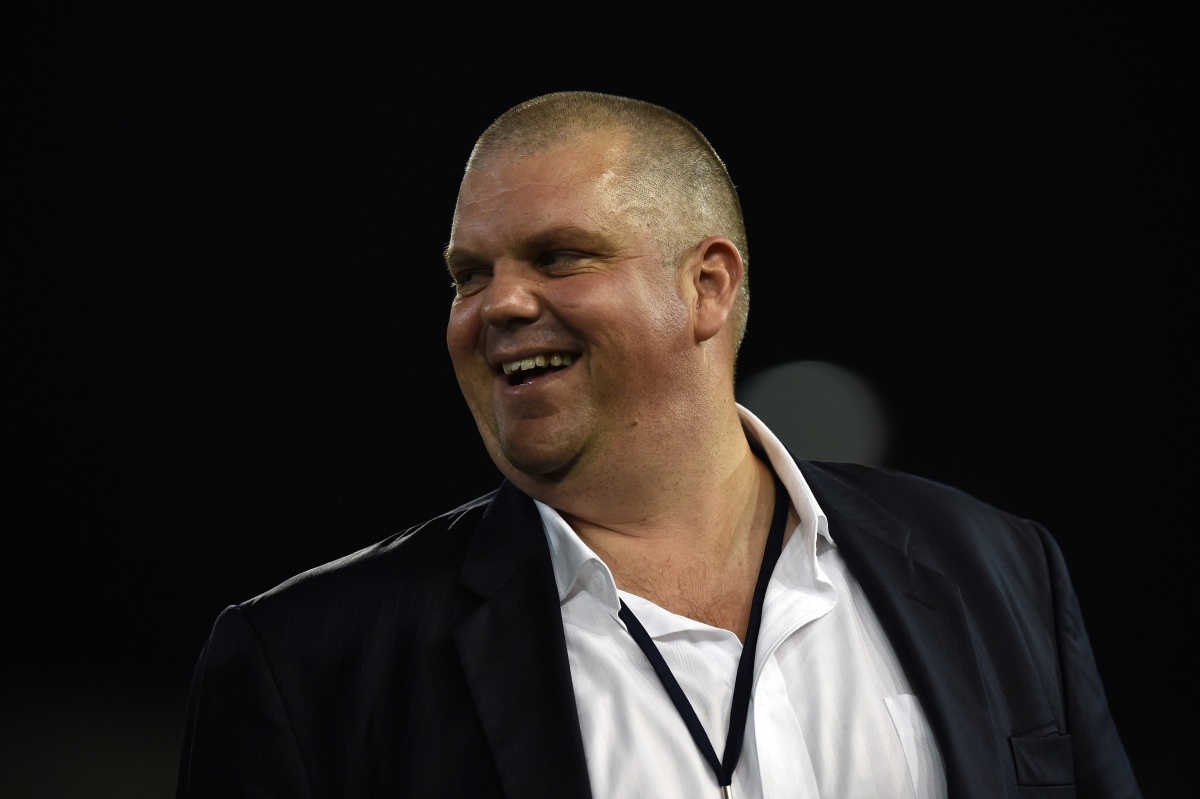 An arrest warrant has been ordered for former billionaire Nathan Tinkler after he failed to appear in the Supreme Court in Adelaide.

He was due to appear before Judge Steve Roder to answer questions about the liquidation of his Patinack horse farm.

The court action comes almost three years after the collapse of Patinack Farm in the Gold Coast hinterland left creditors owed about $5.5 million in unpaid debts.

“I accept the submission that in the circumstances there is no reasonable excuse for Mr Tinkler to have not appeared today,” Judge Roder said.

The ABC understands Mr Tinkler has a $16,000 WorkCover debt for contractors in the state and the Australian Taxation Office (ATO) is also pursuing action over unpaid payroll tax.

The plaintiff’s lawyer, Mark Douglas, asked the court to issue a warrant for Mr Tinkler’s arrest saying he had shown a “flagrant disregard” for the court.

“We were going to proceed with an examination but disappointingly we received word at about 8:30am this morning that the examinee, Nathan Tinkler, has declined to get on a plane,” Mr Douglas told the court.

“In the circumstances I’m instructed to make an application within the terms of rule 11.10 of the Corporations Court Rules that a warrant be issued for Mr Tinkler’s arrest.”

The court heard Mr Tinkler recently sacked his lawyers, but they had been trying to negotiate an adjournment of Monday’s proceedings.

“Mr Tinkler was clearly aware that this was going on this morning,” Mr Douglas said.

“There were, until last week, communications by Mr Tinkler’s then legal representatives that were clearly conscious of the need to attend the hearing and that no effort has been made by Mr Tinkler to contact the court … in fact leaves the court with the conclusion that Mr Tinkler has simply disregarded, quite flagrantly, the requirements of the court order.”

The court also heard the summons for the court proceedings took a while to be served on Mr Tinkler because of difficulties locating him.

“From the court record you’ll see that the summons was issued on 27 May 2014 but it wasn’t served until November 14 because of difficulties in locating Mr Tinkler,” Mr Douglas said.

“Eventually it was necessary for the process server to lie in wait outside a Sydney ICAC hearing to provide Mr Tinkler with the summons.

“What I anticipate happening is that either Mr Tinkler make an application on the terms of orders or alternatively he’ll need to be tracked down — I’m told he’s in Queensland — apprehended, brought back to South Australia and then held in custody and at that point one would imagine the duty judge would list it fairly swiftly,” Mr Douglas said.

Judge Roder made an order “that a warrant be issued for the arrest of Nathan Leslie Tinkler” so he can be brought before the court to be examined about the affairs of Patinack Farm Administration Pty Ltd, “detaining him in custody in the meantime”.

The order has been made but the warrant will not be issued until it is sealed by the court.

The case was adjourned to September 10.