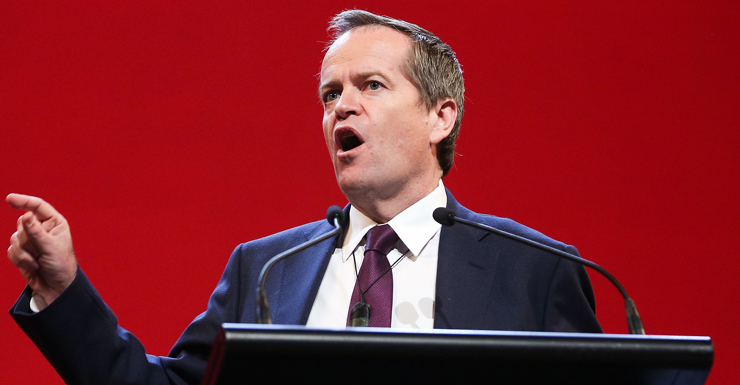 Opposition Leader Bill Shorten says if Tony Abbott wants an early election on workplace relations he should “bring it on”.

Media reports suggest the coalition is weighing up the option of using blocked workplace laws to trigger a double-dissolution election.

“If Mr Abbott wants to debate workplace relations, bring it on,” Mr Shorten told reporters in Adelaide on Monday.

The prime minister has seemingly denied the rumours.

“There’s always a lot of hyperventilating from the media about will there or won’t there be an election any time soon,” Mr Abbott told reporters on Monday.

“Can I just say that we’ve had the best fortnight in the life of this Parliament.

“We’ve just had a fortnight where a lot of legislation was passed .. Why would you want to close the Parliament down just when it’s starting to work?”

The Labor leader has already thrown down the gauntlet to Mr Abbott to debate him in parliament.

“If Mr Abbott has the courage of his convictions, he shouldn’t be hiding behind a royal commission to do his political dirty work,” he said on Sunday.

“Have a debate with me in parliament or in any town hall about workplace relations.”

The opposition leader was grilled last week at the royal commission into union corruption, and could be asked to return for further questioning later this year.

‘Bring on an early election, Abbott’