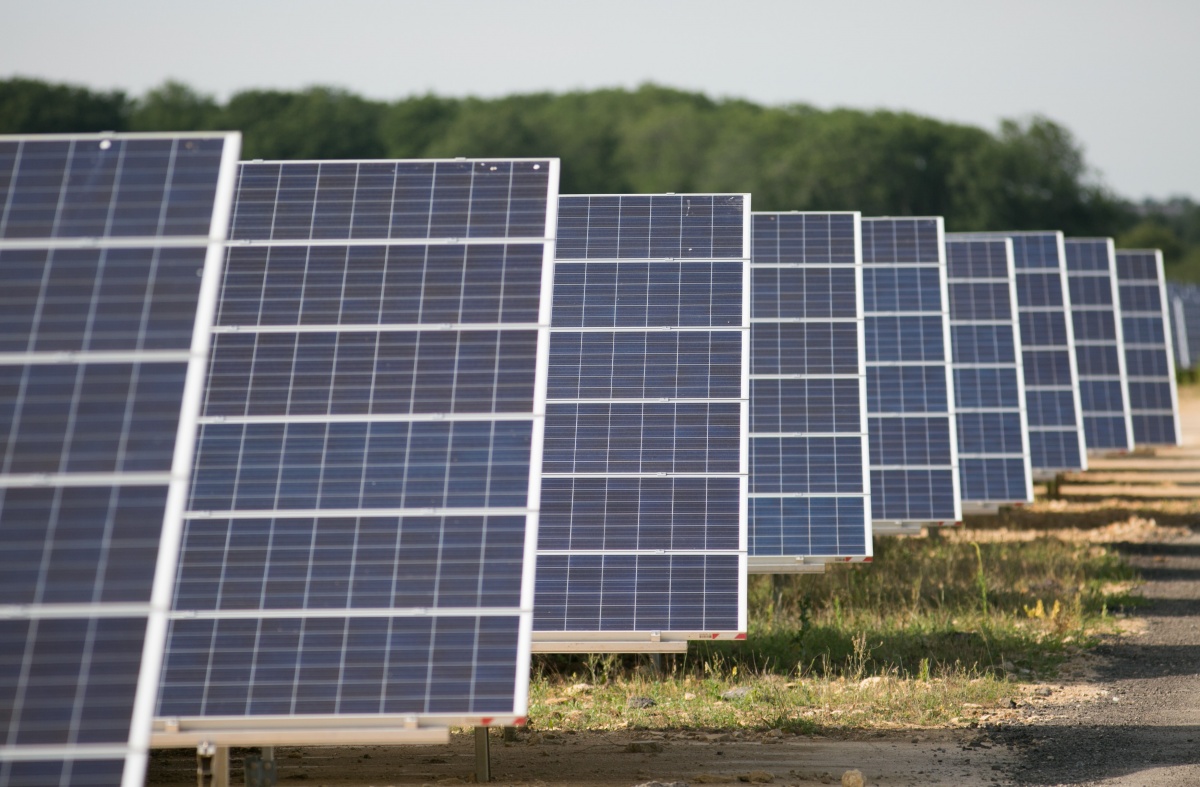 Large solar energy farms will get a windfall from a new direction for the nation’s green bank, the federal government believes.

Environment Minister Greg Hunt believes large-scale solar will win from the directive, which was part of a deal with crossbench senators to slash the renewable energy target.

“I love large-scale solar,” he told reporters in Melbourne on Monday as he tried to flip the focus back on the Opposition Leader.

“Bill Shorten, why are you against large-scale solar?”

Labor believes the government is setting up the corporation for collapse, after twice failing to abolish it in the parliament.

Opposition environment spokesman Mark Butler said the CEFC was set up to support the lending market and encourage private banks to invest in clean energy.

“What we see now is Tony Abbott trying to nobble this corporation for his own ideological purposes,” Mr Butler said.

The CEFC directive comes after a government deal to slash the nation’s 2020 renewable energy target from 41,000 gigawatt hours to 33,000.

Prime Minister Tony Abbott last month labelled wind turbines ugly and noisy while boasting he’d been able to reduce their number as much as the parliament would allow.

On Monday, he restated his commitment to abolishing the CEFC.

In the meantime the body should fund “things that might not otherwise get finance”.

“As long as it exists it might as well be as useful as possible,” he told reporters near Goulburn.

The government believes the green lender – which in 2014 achieved 4.15 per cent return on investment – doesn’t encourage additional renewables, instead displacing one form for another.

The Australian Greens accused the government of hurting lower-income earners and rejected claims large-scale solar projects would benefit because the RET was cut too deeply.

It also reinforced the government’s message that renewable investments weren’t welcome in Australia, she said.

Mr Hunt said it would not disadvantage Australians wanting to install rooftop solar.

Mr Butler said it’s “nigh on impossible” for the CEFC to achieve its mandate, with reduced investment opportunities compounding an earlier government directive to increase its returns.

He agreed with Labor the ban made the CEFC’s job “all the more difficult”.

The Electrical Trade Union slammed the “damaging and bizarre decision”.