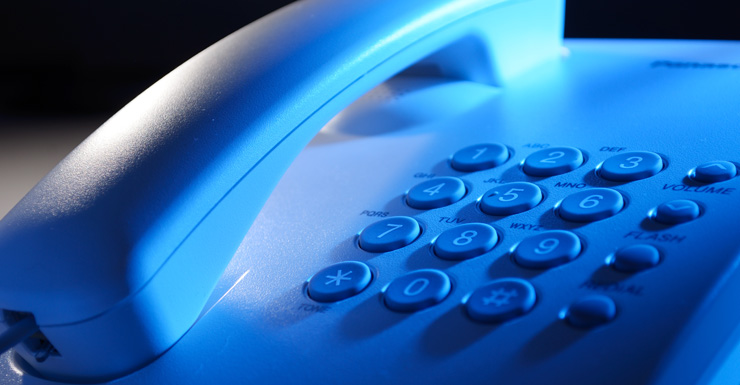 The Australian Taxation Office (ATO) is warning about a string of scams where fraudsters are demanding thousands of dollars in tax returns from their victims.

Scammers are trying to cash in on end-of-financial-year rackets, with several incidents reported across the country since June 30.

On Wednesday Queensland Police said a Brisbane woman, 75, was conned into handing over $43,400 to a person posing as an ATO representative.

• ‘Housing crisis? We see no housing crisis here’
• Volcano eruption still halting flights to Bali
• Katter may boycott Akubra because of this ‘tragedy’

They said the woman was told by the scammer the ATO would issue a warrant if she did not pay the disclosed amount.

Meanwhile, in Western Australia, an 81-year-old was duped by scammers also pretending to be from the ATO.

The octogenarian, caring for his sick wife, lost $110,000 in the tax scam, the ABC reported.

The man was contacted by people claiming he owed money to the ATO and would be jailed if he did not pay immediately.

The scammers also told him his three children would lose their jobs.

Consumer Protection said it was the largest loss to this type of scam ever reported in WA, and they had received more than 850 enquires as a result.

ATO second commissioner Geoff Leeper said in a statement that people needed to be aware of fraudsters who intimidated others into paying a phoney tax bill.

“We would never cold call you about a debt, we would never threaten jail or arrest, and our staff certainly wouldn’t behave in an aggressive manner,” Mr Leeper said.

“We make thousands of outbound calls to taxpayers a week, but there are some key differences to a legitimate call from the ATO and a call from a potential scammer.”

A Queensland Police spokesperson said if you are cold called or emailed, never provide personal, bank account or credit card details and do not open links.

“Ensure you check the bona fides of the caller/sender by directly contacting the agency they claim to represent through numbers available on their website,” the spokesperson said.

“If you feel you have been compromised it is imperative you contact your bank and credit card provider immediately.”

If people are concerned, they should phone the ATO on 13 28 69, visit the ATO website or the consumer watchdog’s SCAMwatch.