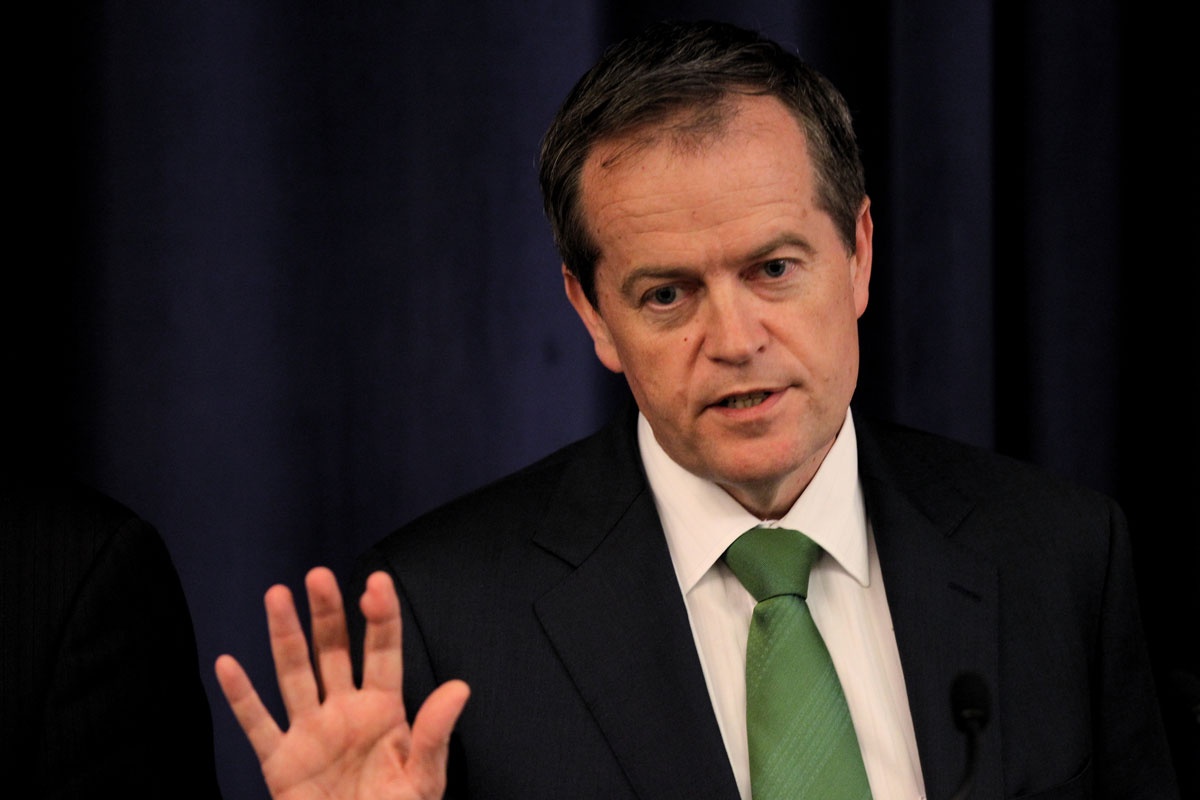 Opposition Leader Bill Shorten has taken the stand at the royal commission in Sydney to answer questions about his time as national secretary of the Australian Workers Union (AWU) and period in charge of the union’s Victorian branch.

Mr Shorten was quizzed on allegations he used his position to gain a personal advantage during the 2007 federal election campaign and that he helped do deals detrimental to workers, but helped business.

Conjecture around Mr Shorten’s conduct was dominated by revelations a $40,000 wage donation [in the form of a worker], was provided to Mr Shorten’s 2007 federal election campaign by Unibuild.

Suggestions Mr Shorten used his union position to help his federal election campaign were labelled as a conflict of interest by some, while others said his actions were a standard form of political donation.

Senator Abetz was addressing revelations of Mr Shorten’s failure to declare a donation from a labour hire company that funded his campaign director for the 2007 federal election.

“This is the sort of behaviour that … (former Dobell MP) Craig Thomson had also engaged in, in using union money to fund political activities personally beneficial to get a certain person into parliament – that is what is being explored today,” the senator told ABC radio on Wednesday.

“In broad terms you couldn’t say the royal commission at this point in time has landed what you might call a killer punch,” he said.

“We are dealing with black letter lawyers, the fact of the matter is this campaign worker who was donated by UniBuilt, the documents that show the arrangement don’t describe it accurately.

“So I am sure the royal commission will find that this was in some shape or form a deception.

“The Labor Party was quick to point out that late declarations are not new. Nor is the fact that local candidates leave it to their state party headquarters to file.

“That’s a black letter law issue and Mr Shorten would’ve been found to have neglected to file. The question is: what the royal commission will make of that?

“Mr Shorten in the box was pretty up front about it and no body has any doubts that the AWU, like the rest of the union movement back in 2007, was throwing everything including the kitchen sink at the election campaign to defeat prime minister John Howard.”

“Of the three Labor leaders that have been interrogated by the Abbott Government Royal Commissions, Bill Shorten has looked the most confident,” Ms Matthewson told The New Daily.

“He stayed in control of his evidence, didn’t give an inch under scrutiny, and was disarmingly articulate. What has Labor done with the other Bill Shorten?”

The former trade unionist and Minister for Energy and Climate Change in the Gillard government said after the day’s questioning: “In a contested election you have to be able to raise money … you do need tol raise money to sustain an election campaign and that’s what has gone on here.”

“All political leaders, Labor, Liberal and Greens raise funds for election campaigns … he [Mr Shorten] answered all of the questions quite comprehensively I thought.”

“All workers deserve the best possible representation. It sounds like the AWU did their best.”

Mr Cameron said on Sky News: “It’s a disaster for Bill Shorten, it’s a gift to the Liberal Party … [there is an] obligation [for the trade union] to act in the interests of the workers.”

“We are seeing the most obvious example [of a conflict of interest] is … that Bill Shorten while a union representative entered into a private arrangement with a company with which the union was negotiating.

“He took a private benefit, which was to donate a campaign director to his campaign to get elected to parliament.

“Australian’s are forming a view about not just the AWU, but about what Labor’s standards of probity are.

“He appears to have engaged in a deliberate decision to obscure the nature of this relationship by describing it as a research officer.”

“This is not a smoking gun, this is not going to be the end of Bill Shorten’s career,” Ms Keneally told Sky News.

“It hasn’t produced anything remarkable today.”

“Ross is wrong to label it a private benefit, it is a private donation to a political campaign.

“The Liberals hate the idea that union’s support Labor candidates. Companies donate to the Liberal Party all the time … they seek to use that access to influence political decisions.

“Liberal and Labor are both in positions where they need to update rules for political donation.”

The Australian Council of Trade Unions

“Every Liberal Prime Minister since Billy McMahon has had at least one Royal Commission into trade unions – it’s their attack of choice against their political enemies – but Mr Abbott has taken this to a new level.”