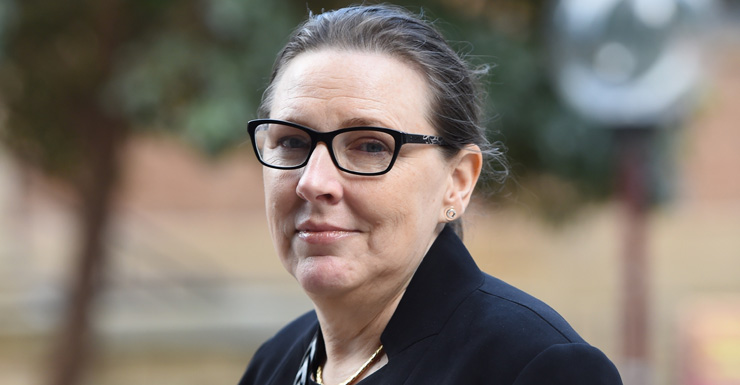 Qantas has blocked the publication of speechwriter Lucinda Holdforth’s memoir about the airline in order to protect ‘confidential information’.

The tell-all book will reportedly expose behind-the-scenes details of the company’s highly-unusual decision to ground its fleet in 2011 to thwart union action, The Australian reported.

Ms Holdforth declined an opportunity to comment on the story, telling The New Daily she had been instructed not to speak to the media.

On Wednesday, Supreme Court judge Patricia Bergin issued an order preventing the disclosure or publication of the contents of the book until further notice.

Ms Holdforth, an author, former diplomat and speech writer to now-retired Labor cabinet minister Kim Beazley, has reportedly told the airline she is determined to air the company secrets, saying she will be “forced to go feral” if prevented from doing so.

The airline has not elaborated on the nature of the “confidential internal information” its spokespeople referred to in a statement provided to multiple media outlets.

“Qantas had no option but to take action to prevent Ms Holdforth from breaching her obligations to the company,” the statement said.

The author reportedly has a deal with Allen & Unwin to publish the as-yet unfinished book, now stymied by Qantas.

Ms Holdforth previously described the manuscript as a “very personal memoir about the craft of speechwriting and my life and experiences as a speechwriter”.

“I have worked with lots of interesting people in politics and business so a few familiar names may come up,” she told Fairfax Media.

“[S]ome of my speechwriting adventures with Qantas will no doubt be included.”

The matter will next be heard in court on July 6.