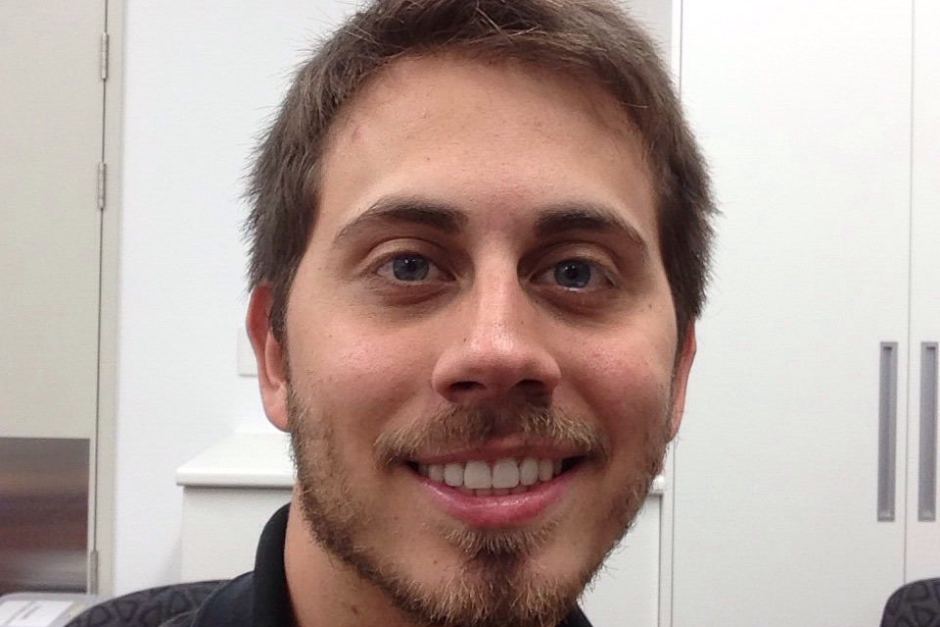 An arrest warrant has been issued by an Adelaide court for former Australian doctor Tareq Kamleh, who is now working for Islamic State (ISIL) in Syria.

Kamleh worked in hospitals in South Australia, Queensland and the Northern Territory and is registered as a doctor in Western Australia.

The former paediatric registrar recently appeared in an ISIL propaganda video revealing he had gone to Syria to work for the terrorist organisation.

South Australian police said their joint counter-terrorism team had obtained the warrant and would be able to arrest Kamleh, 29, immediately if he returned to Australia.

Police allege Kamleh is a member of, and recruited for, a terrorist organisation and that he entered a “declared area” under section 119.2 of the Criminal Code Act.

Court records said the alleged offences happened in Al-Raqqa in Syria in April.

Before the court was closed to reporters, Detective Sergeant Simon Lalic told the magistrate police wanted an arrest warrant granted and said their investigation was ongoing.

Outside the hearing, the officer declined to answer questions from the media.

“We won’t be making any comment today,” he said.

The Australian Health Practitioner Regulation Agency announced recently that the Medical Board of Australia had begun regulatory action over the doctor’s medical registration.

He responded with a post on Facebook, denying he had ever taken part in unprofessional action that would have jeopardised his doctor-patient relationships.

Kamleh indicated he assumed the name Abu Yousef Al-Australie after he arrived in Syria.