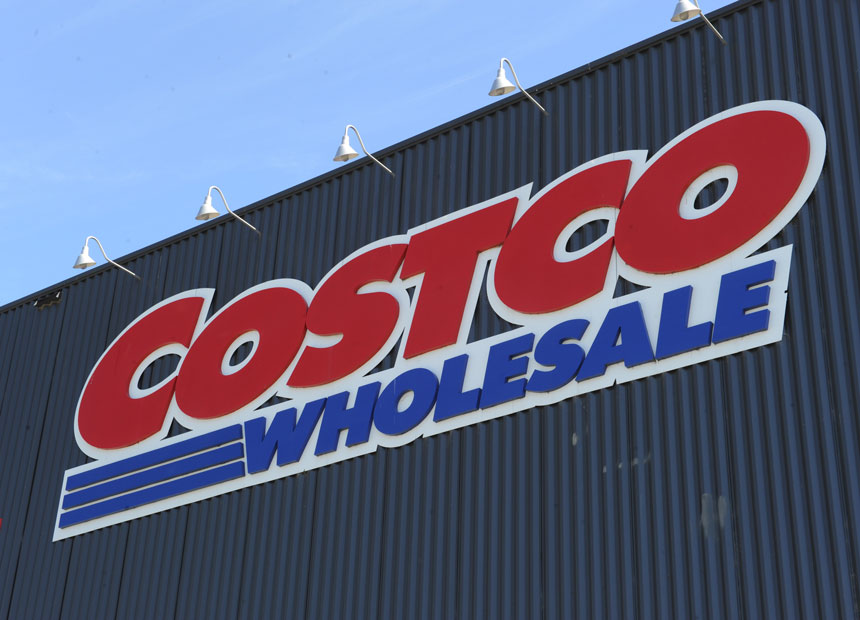 Costco has been running in Australia for six years now, but the big American retailer opened its first stores in Brisbane and Adelaide in the past 12 months.

Like Aldi, Costco sees an opportunity in Australia where the supermarket sector is dominated by two players, Coles and Woolworths, which share more than 70 per cent of the market.

• Woolworths, Aldi and Coles: who wins the price war?
• What are the secrets to Aldi’s super low prices?
• How Bunnings’ prices are designed to nail customers

But although Aussie shoppers like a bargain, Costco is not for everyone. Here, for the uninitiated, are the Six Stages of Costco.

In this stage, the shopper is bewildered by the membership-based discount warehouse concept. You know you’re in the Fear stage if you have never moved beyond these statements:

“Costco sounds weird. Is it just a supermarket? I can’t find a catalogue online.”

“I hear it costs $60 to even be able to shop there! Who do they think they are?”

Many will never leave this stage. Those who do will likely make the leap because of word-of-mouth (Costco doesn’t advertise) or because they are willing to punt $60 on finding some bargains.

In the Learning stage, the shopper’s fear and confusion is rapidly replaced with a sense of wonder. The shopper begins to form an elementary map of their Costco store and assumes they will one day be able to navigate it confidently. (This assumption is false.) The learner can be identified by the following kind of statements:

“Look at the size of this place! Wow!”

“Things are so cheap here! I can get Veuve Clicquot for $50 a bottle!!”

“A kilo of Lavazza Qualita Oro beans from Coles online costs $32.99. The same product costs less than $20 at Costco.”

“There’s even jewellery for sale … and you can buy holidays! Coming to Costco is fun.”

In the Loving stage, the shopper’s very identity seems to merge with their membership of the discount warehouse. You don’t need to ask to identify them as a Costco lover: they’ll tell you. You will be subjected to non-stop statements like these:

“Did you know Costco works out 15-25 per cent cheaper than Coles or Woolworths, on a per kilo basis?”

“Have you tried their beef? OMG. The quality is to die for.”

“Did you know the CEO of Costco pays himself just a third of what the Walmart CEO gets, while they treat their staff better than most other retailers?”

“You must come to Costco as my guest! I’d be delighted to take you!”

The Costco experience actually takes money to enjoy, given the financial barriers to entry, the need to travel there by car, and the need to spend hundreds per visit to harness the discounts. Some people never leave this stage. They’re in retail nirvana.

Some of these people live near a Costco that does discount petrol and make their savings on fuel alone, or they exhibit steely discipline in sticking to the staples. They may never leave the Loving stage.

But there’s another group, who have three stages to go.

In the Realising stage, the Costco shopper learns $1000 shopping trips can have a nasty hangover. You can spot the realiser by these mutterings:

“Shame I couldn’t get through all those avocados before they went brown.”

“Yes, I can take you to Costco (again) to stock up on things for your party. Yes, taking a guest is one of the good things about the membership. No, I don’t mind.”

“Those cheap hotdogs are revolting.”

The realiser has a few more unhappy moments coming. If they darken the doors of the local Coles or especially Aldi, they may make the following realisation – not everything is cheaper at Costco. There are some non-perishable things Costco may be unbeatable for – pet food, or toiletries – but not everything.

In the Calculating stage, the shopper looks at some very long receipts with some big numbers on them. They try to quantify the opportunity costs that come with bargain hunting. Here are some notes they may make on their spreadsheet:

“If I get a second freezer to freeze bulk meat, its going to cost me about $400 and then at least $100 a year in electricity.”

The Quitting stage is not spectacular. There’s no more excited chatter. The quitter quietly lets their membership slide. Costco is growing and its stock price is double what it was five years ago, so the Quitting stage doesn’t happen to everybody. But it happens to some.

For this group Costco is like an old friend you don’t see any more, and you wonder what you ever had in common. Maybe you are missing a screaming deal on a TV or some new tyres, but suddenly being a bargain hunter doesn’t seem like the most important thing in your life any more.

Maybe this is you, maybe it isn’t. But no matter what, before you quit, stock up on that cheap champagne.

The six stages of Costco: which level are you?