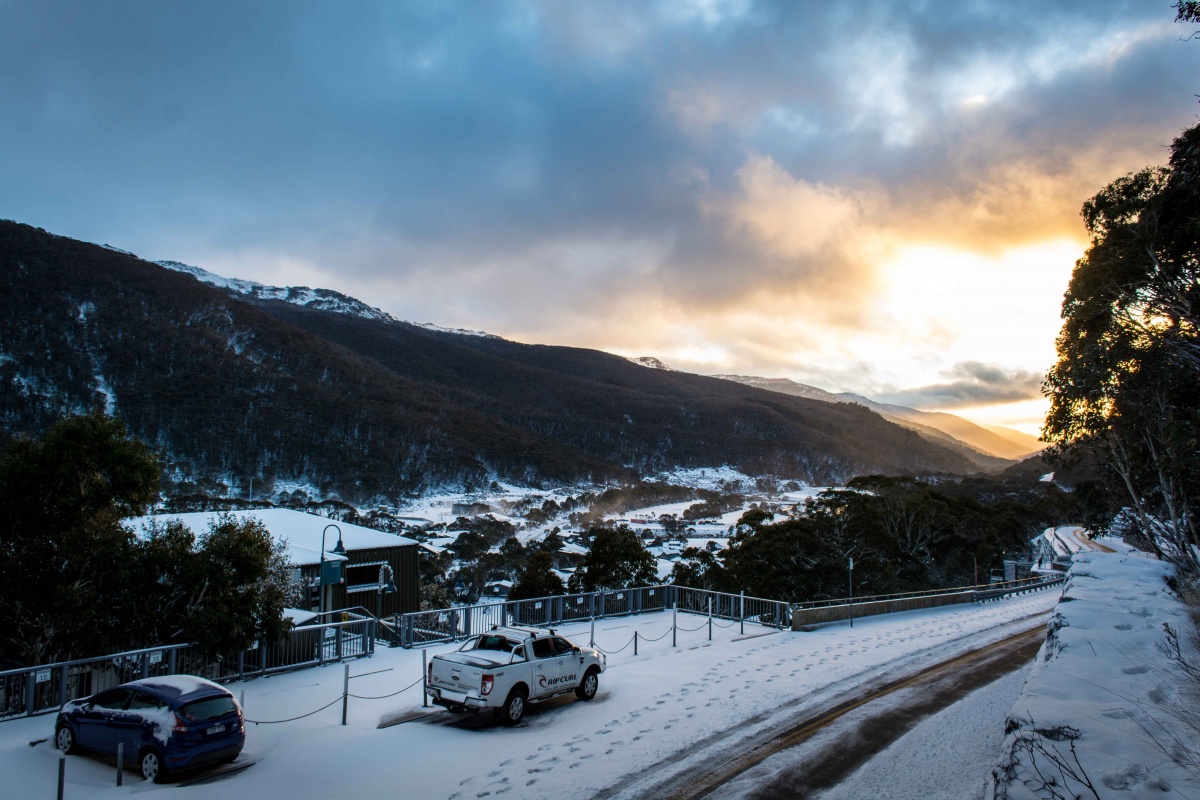 A cold snap across south-east Australia has provided a solid dusting of snow just days before the opening of the ski season, but the longer term outlook may be less favourable, weather experts say.

This week’s dumping of as much as 30cm of snow at Perisher and 20cm at Falls Creek and Mount Buller gave the NSW and Victorian ski resorts a Queen’s Birthday holiday boost.

Skiers and snowboarders are gearing up for the season opener this weekend, with conditions best on Saturday under clear blue skies, before winds start to pick up on Sunday and Monday, the Bureau of Meteorology predicted.

Meanwhile, outside of the resorts, Canberra residents have woken to extraordinary frost coverage caused by a week-long record of below zero temperatures.

Since early Monday morning Canberrans have spent more hours in temperatures below zero than above, the ABC reported.

Overnight Thursday, Canberrans shivered though a low of -7 degrees, with mercury only climbing above zero after 9:30am.

“At least 20 centimetres of really good quality snow has fallen through the ski resorts, bearing in mind the opening of the ski season is this weekend,” he said.

“That snow should hang around now because there are some very cold nights to follow up there.”

But looking ahead for winter, the BOM has predicted a cooler and wetter-than-average winter for the western part of the country, but warmer and drier than usual in eastern Australia, which could be unfavourable for snow bunnies.

While, the El Niño pattern in the tropical Pacific is having a drying influence in the eastern half of the country.

Plenty of snow ahead of ski season opener