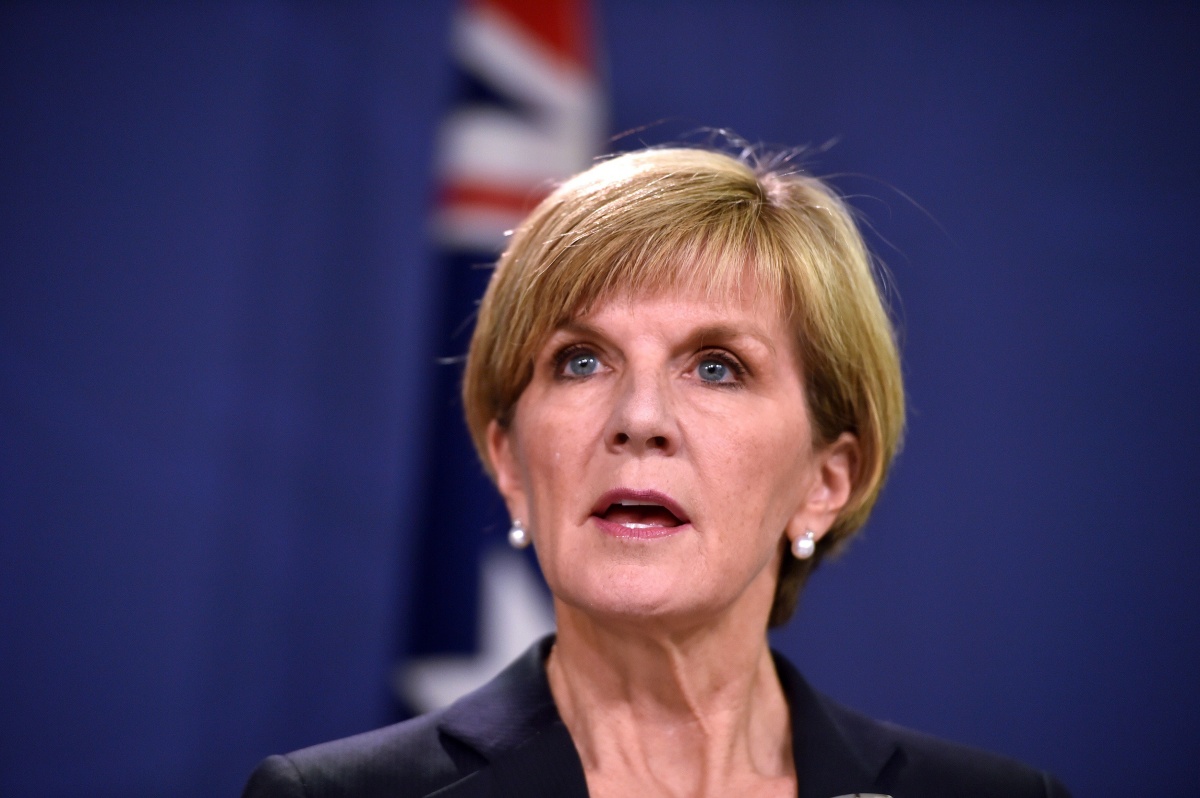 Tony Abbott on Tuesday confronted his Cabinet colleagues over the extraordinary leaks of a split on national security, which emerged late last week in newspaper reports.

Ms Bishop told ABC radio on Wednesday that reporting of the conversations was “not necessarily accurate” and the incident would be investigated.

“Other countries are looking at this matter of citizenship – it’s a serious matter and it deserves serious consideration,” Ms Bishop said.

“The Prime Minister hasn’t spoken to me about the cabinet meeting, he knows I didn’t leak the original story.

“The discussion should have been confidential.”

The PM reminded his cabinet of the personal and political consequences of leaking to the media – those that could include being dumped from the ministry.

He told the meeting of MPs that it was a “come to Jesus moment”, which one MP told the ABC they interpreted to mean that ministers had “seen the light”.

His statements came after a partyroom colleague expressed disappointment that Cabinet confidentiality had been breached so thoroughly.

Last week’s Fairfax report included details of a Cabinet row over Immigration Minister Peter Dutton’s proposal to strip Australians of citizenship if they were suspected of taking part in terrorist activity.

The report said ministers including Malcolm Turnbull, Barnaby Joyce, Christopher Pyne and Attorney-General George Brandis spoke out against the proposal.

Labor leader Bill Shorten opened Question Time hostilities on Tuesday, asking the Prime Minister what steps had been taken to identify which ministers were responsible.

PM will act on leak: Bishop