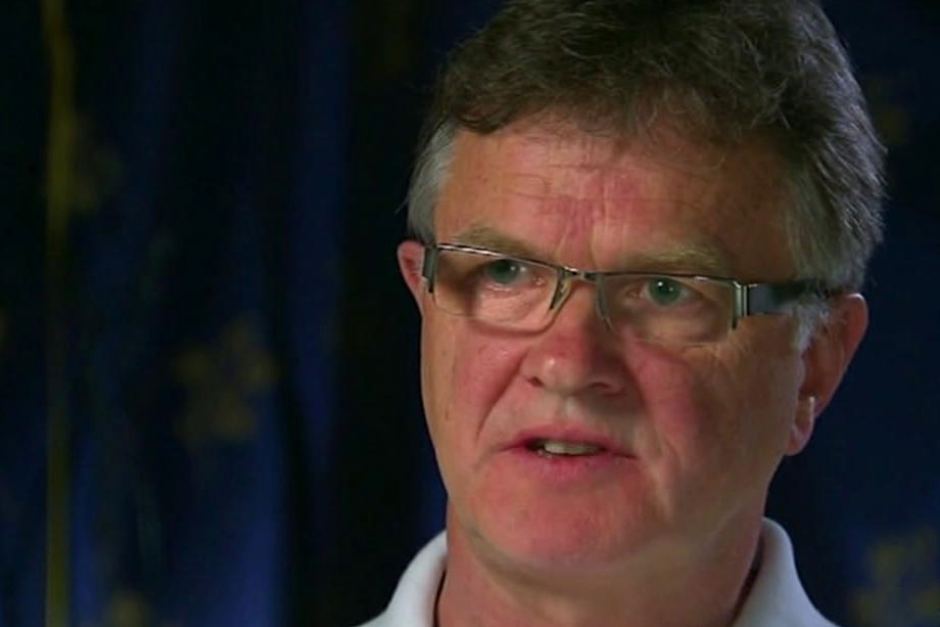 Cardinal George Pell will consult his legal team over “false and misleading claims” about his handling of child abuse cases within the Catholic Church.

This move came after a specially appointed member of the Vatican’s commission on child protection accused Cardinal Pell of being “almost sociopathic” in his treatment of abuse victims.

Peter Saunders, who was hand-picked by the Pope six months ago to be the Catholic Church’s commissioner for the protection of children, said Cardinal Pell’s position in the church had become “untenable”.

“He has a catalogue of denigrating people, of acting with callousness, cold-heartedness, almost sociopathic I would go as far as to say, this lack of care,”  Mr Saunders told the Nine Network Sunday night.

Cardinal Pell has consistently denied allegations made against him in regard to his handling of child abuse by clergymen.

By Monday morning, a spokesperson for the cardinal had condemned Mr Saunders’ comments.

“From his earliest actions as an archbishop Cardinal Pell has taken a strong stand against child sexual abuse and put in place processes, to enable complaints to be brought forward and independently investigated,” the spokesperson said statement.

“Cardinal Pell has never met Mr Saunders, who seems to have formed his strong opinions without ever having spoken to His Eminence.

“In light of all of the available material, including evidence from the Cardinal under oath, there is no excuse for broadcasting incorrect and prejudicial material.

“In the circumstances, the Cardinal is left no alternative but to consult with his legal advisers.”

Mr Saunders, himself a survivor of abuse, called for Cardinal Pell to be sent back to Australia and said he had a moral responsibility to appear before the royal commission into child sexual abuse.

His comments follow the royal commission’s latest hearings in Ballarat which last week focused on the crimes of priest Gerald Ridsdale.

Cardinal Pell had denied he tried to bribe a victim to keep quiet and that he was dismissive of victims and their families.

“Personally I think that his position is untenable because he has now a catalogue of denials,” Mr Saunders said Sunday night.

“Given the position of George Pell as a cardinal of the church and a position of huge authority within the Vatican, I think he is a massive, massive thorn in the side of Pope Francis’s papacy if he’s allowed to remain.

“And I think it’s critical that he is moved aside, that he is sent back to Australia, and that the Pope takes the strongest action against him.”

Cardinal Pell has previously indicated he was willing to appear before the royal commission if asked to do so.

It was revealed last week that Cardinal Pell has visited his old school, St Patrick’s College in Ballarat, on a private trip two months before the hearing began.

Cardinal Pell calls in the lawyers