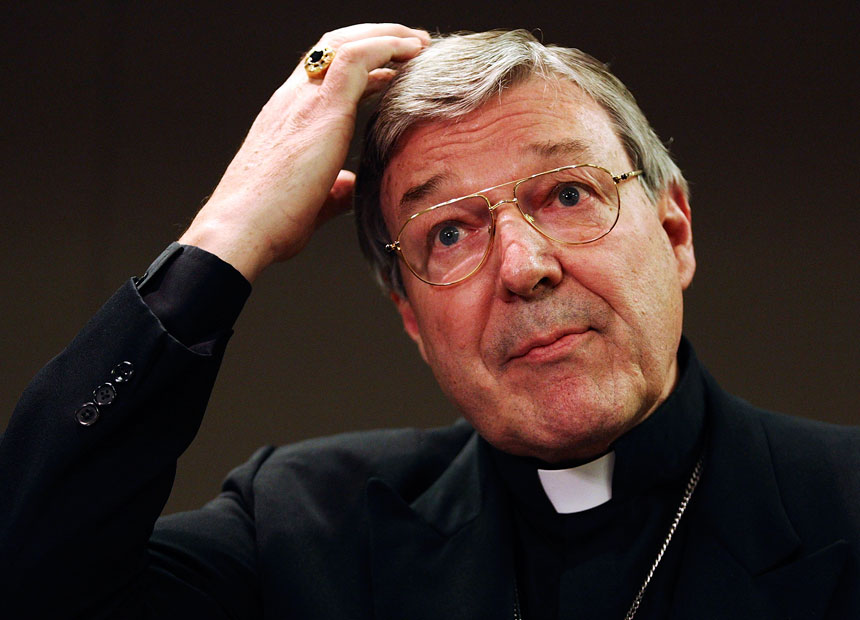 Cardinal George Pell will be asked to give evidence at the Royal Commission into child sex abuse as the Catholic Church has asked Australians to give him a fair go.

The Commission will ask him to return from Rome to appear in the second of the Ballarat hearings later this year.

“The Chair has received a letter from Cardinal Pell indicating that he is prepared to come to Australia to give evidence,” the Commission said in a statement on Monday.

He has promised full co-operation with the Royal Commission.

Many survivors of abuse demanded the Vatican’s finance chief appear again at the Commission to answer the claims he has already repeatedly denied.

The Catholic Archbishop of Melbourne came out in Cardinal Pell’s defence on Monday urging people to hold off from making hasty judgments.

“I hope all Australians who believe in a fair go will give Cardinal Pell the opportunity to answer the criticisms that have been raised in both the royal commission and the media before drawing any final conclusions,” Archbishop Denis Hart said in a statement on Monday.

Cardinal Pell is a “good man, an honest man” who has been willing to admit to his mistakes, the archbishop says, highlighting the cardinal’s work in setting up the church’s Melbourne Response unit.

Victim groups are keen for Cardinal Pell to respond to the allegations.

In Good Faith Foundation chief executive Helen Last says numerous paedophile priests have been protected by the Catholic Church over the years, some while Cardinal Pell held top-ranking positions.

Gee if only Pell given the child victims of those priests a fair go https://t.co/GtBdWxDTt0

Archbishop Hart statement has 2 pars on victims of abuse, 7 pars on George Pell’s own suffering since 2002, asks “fair go” for cardinal.

Cardinal Pell is also facing criticism from the church itself, with one of Pope Francis’s closest advisers describing the cardinal’s position as “untenable”.

Peter Saunders was hand-picked by the Pope six months ago to be the Catholic Church’s commissioner for the protection of children.

“He is making a mockery of the pope himself, but most of all the victims and the survivors,” Mr Saunders told the Nine Network.

“He has a catalogue of denigrating people, of acting with callousness, cold-heartedness, almost sociopathic I would go as far as to say, this lack of care.”

Cardinal Pell has issued a statement saying he is seeking legal advice over what he calls false and misleading claims by Mr Saunders.

“What I do know about Cardinal Pell is that he doesn’t wear his heart on his sleeve,” he told Network Ten’s The Project.

“At times he doesn’t articulate, in the public at least, what he may feel privately so I think he can be his own worst enemy when it comes to sounding sympathetic and understanding of the plight of particularly people with child sex abuse.”