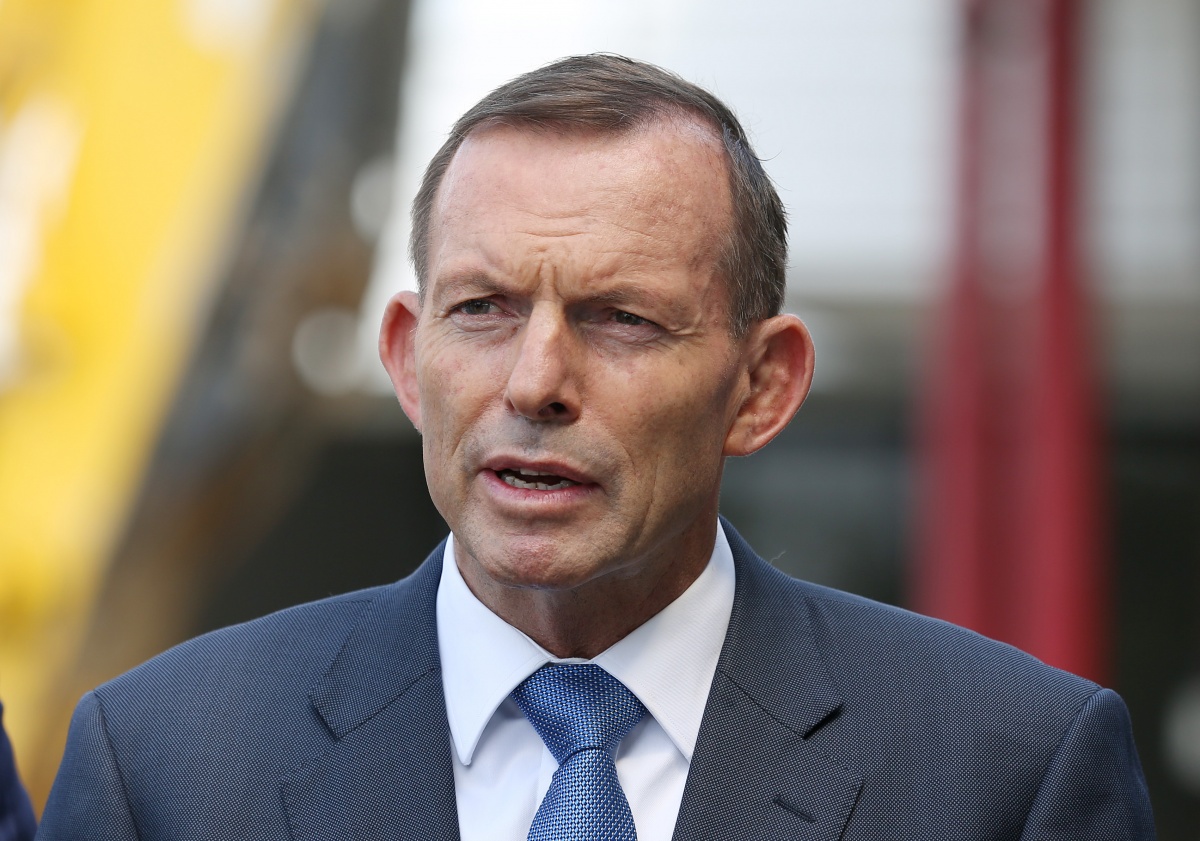 Mr Abbott and Immigration Minister Peter Dutton pushed a plan that would allow the citizenship of sole Australian nationals involved in terrorism, or supporting it, to be revoked.

The idea is now part of a government discussion paper after members of cabinet raised concerns about the idea.

Mr Abbott has indicated the controversial proposal was not formally put to cabinet.

“The proposition that the cabinet supported was overwhelmingly supported by the party room, and this is a government which has a very clear view: we are going to strip the citizenship from terrorists who are dual-nationals, and I want to know where Labor stands on this,” he said.

Mr Abbott’s comments accord with reports the matter was not listed on the cabinet agenda and there was no written proposal.

The Government will soon introduce legislation to strip the Australian citizenship of dual-nationals suspected of being involved in or supporting terrorism.

Mr Dutton would not confirm he and the Prime Minister wanted to include measures relating to sole-nationals in the Government’s bill.

“I don’t have any comment to make in relation to process questions,” he told Sky News.

“The position that came out of cabinet was a position the Prime Minister and I took to the cabinet and it was endorsed by the party room.”

Dreyfus has ‘tremendous concerns’ about part of plan

The Government says the Immigration Minister would have the power to revoke citizenship, but there would be judicial oversight and no-one would be rendered stateless.

Shadow attorney-general Mark Dreyfus said he was worried about the decision being in a minister’s hands.

“And I think there’s some issues about what the standard of proof would be, who should do it, should it go before a judge or a minister, and what the circumstances are to be,” he said.

“We haven’t had a chance to look at any proposal because there isn’t one, there’s a seven-page discussion paper.”

Mr Dreyfus said Labor would comment further when the Government released more detail about its proposals.

“It wouldn’t be a decision taken lightly. There would need to be significant and compelling reasons for a minister of the day to act,” Mr Dutton told Sky News.

“It would be an in-depth assessment of all of the intelligence holding in relation to a particular person. It would depend on their background, there would obviously be discussions with all of our intelligence agencies as well as our defence heads to talk about individual cases,” he said.

“The people who argue there needs to be a criminal conviction in courts before you can act frankly don’t understand how the intelligence is gathered in the Middle East.

“We don’t have law enforcement officers, we don’t have police, state or federal, patrolling the streets of [the Iraqi city of] Ramadi.”