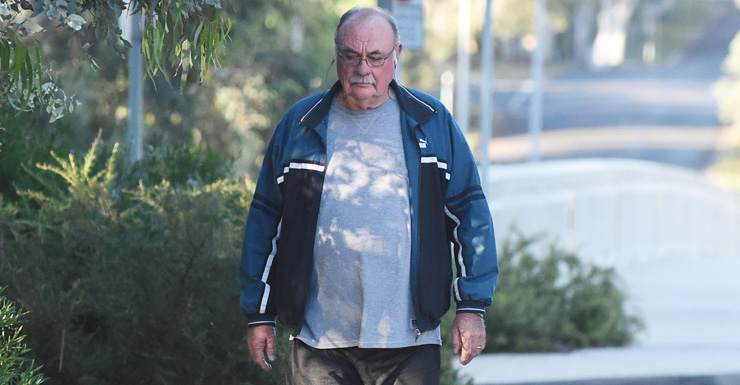 Warren Entsch wants the plebiscite to put an end to the "nonsense". Photo: AAP.

On Friday, the 64-year-old Liberal MP, a former crocodile hunter, grazier and member of the Australian air force, said he was willing to team up with a Labor backbencher to bring on the bipartisan bill.

“This has to be owned by all parties … this doesn’t need one individual’s brand on it. It needs respect and sensitivity.”

Mr Entsch’s long support for those who are lesbian, gay, bisexual, transgender and intersex was reportedly the result of a friendship with a gay special forces (SAS) member.

There is already speculation his move could trigger a conscience vote in the Liberal Party on the issue.

Prime Minister Tony Abbott has made it clear his cabinet will be bound to vote against the measure unless it has bipartisan support.