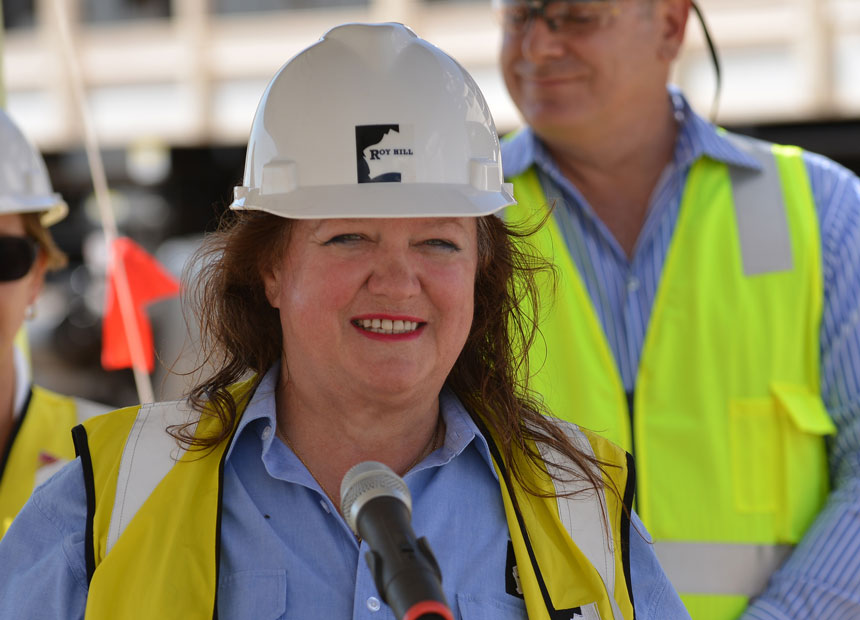 The iron ore rebound is sure to have Ms Rinehart grinning, but not litigation whispers. Photo: AAP

The property boom and a hot share market have helped Australia’s rich get richer, with the nation now boasting a record 49 billionaires.

BRW Rich 200 editor John Stensholt says the newly minted billionaires have benefited from a rise in the value of their shareholdings.

• Pay packets: how does your wage compare?
• No more mX newspapers
• Could the five cent coin be on its last legs?

“The share market has had a good run and has tipped some of them who were worth about $800 or $900 million last year over the billion dollar mark,” he said.

“The share market and the property sector are both running hot.

“It’s only been mining that has caused a few people to lose some wealth.”

Mr Blundy has had a dream run on the share market, with his net worth surging after he floated his jewellery chain Lovisa in December 2014.

He is the list’s 44th-richest Australian with $1.086 billion to his name, while Mr Goodman’s industrial property empire, Goodman Group, has pushed his family wealth to $1.015 billion, ranking him 48th richest.

Falls in commodity prices, in particular iron ore, have chipped away at the fortunes of mining magnates Gina Rinehart and Andrew “Twiggy” Forrest.

News of her retaining the top listing coincided with her daughter Bianca being awarded control of the multi-billion dollar family trust by the NSW Supreme Court on Thursday.

Mr Forrest, who ranks ninth richest, also saw his wealth shrink from $5.86 billion to $2.83 billion as the value of shares in his Fortescue Metals mining company tumbled in line with iron ore prices.

Casino mogul James Packer slipped down the rankings from third to seventh place, with his wealth falling by more than $1 billion to $6.08 billion following a drop in Crown Resorts’ share price.

TPG Telecom co-founder Vicky Teoh, who with her husband David have a combined $2.31 billion, is the second richest woman on the list.

Among the top five wealthy women are Leonie Baldock and Alexandra Burt, daughters of the late Michael Wright, the son of prospector Peter, the one-time business partner of Ms Rinehart’s father Lang Hancock.